Off the heels of the the group’s debut, A Different Space Of Mind on 6131 Records, The Winter Passing release its new video for “Flowerpot.” The Dublin, Ireland band’s indie rock sound bounces male/female vocals against one another with jangly guitars and clever melodic interplay. It’s more than suggestive of the group’s fondness for American indie rock (Get Up Kids, The Anniversary, Replacements) but fortunate for The Winter Passing, have an identity all its own. The group also heads off on its first American tour.
Watch the video here: 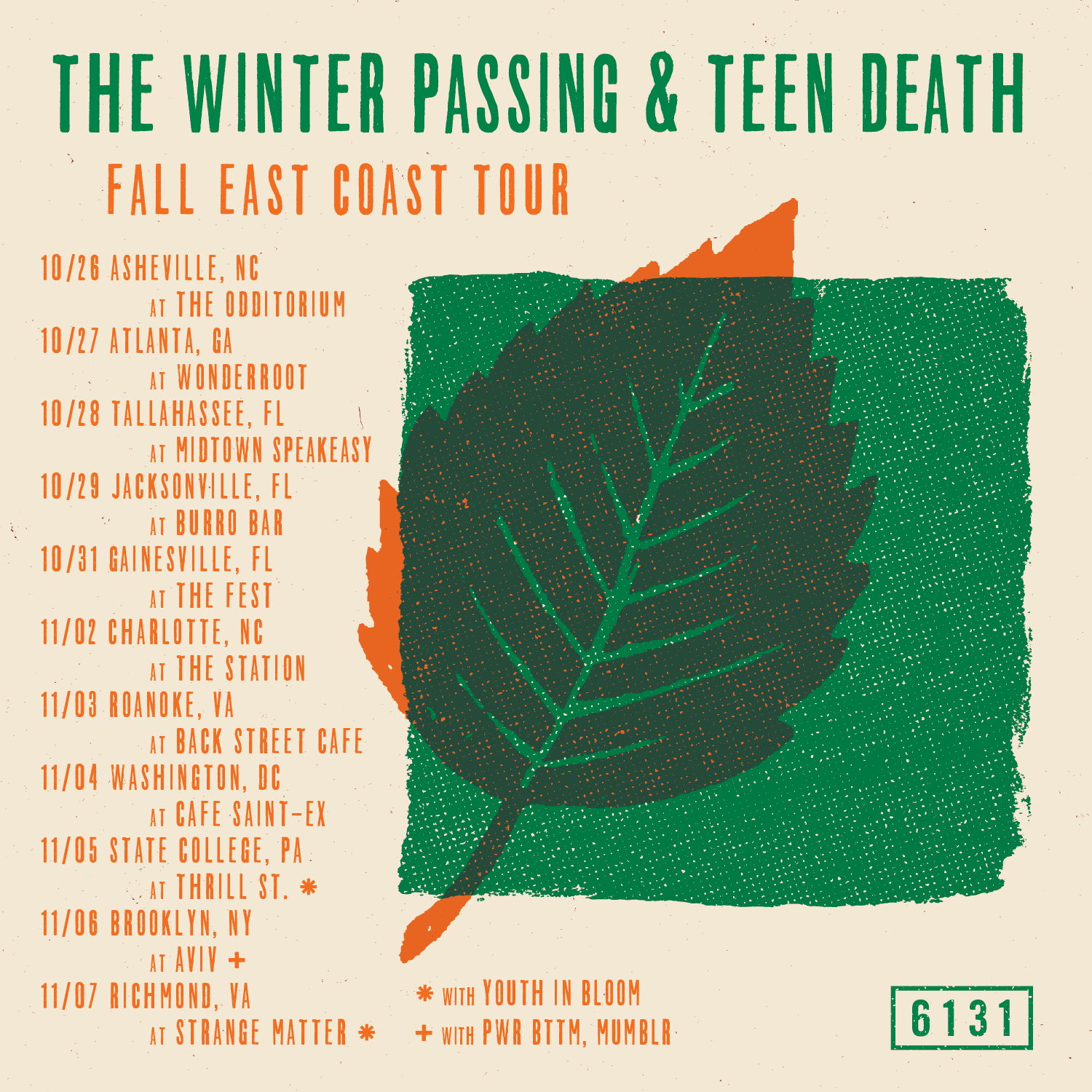