The Sacramento duo Terra Lopez and Dani Fernandez, who make up Rituals Of Mine, changed the name of their project from Sister Crayon and re-release the album Devoted on September 30, 2016. Produced alongside Wes Jones featuring Omar Rodriguez-Lopez (The Mars Volta, At The Drive-In), Devoted’s initial release in 2015 landed it on a number of indie “Top Ten Albums of 2015” lists. In anticipation of the album the group has shared its new video for “Ride Or Die,” a compelling visual that captures the human experience in 2016. 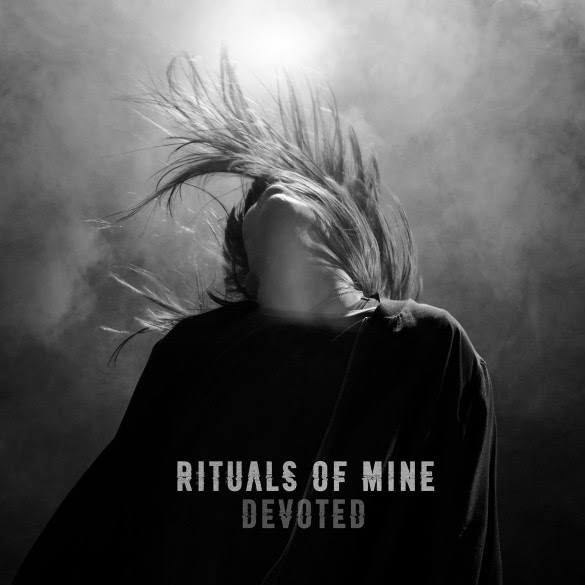 Tags: Rituals Of Mine, Sister Crayon