Jad Fair is back! As the driving force behind the art-rock of Half Japanese since 1975, Fair has had a revolving cast of musicians, including his brother David, Don Fleming, Jay Spiegel, Kramer, Velvet Underground member Moe Tucker and many more.

Half Japanese returned in 2014 with Overjoyed, their first studio album in thirteen years. The uncharacteristically-accessible album was widely praised for its mix of upbeat positivity with the band’s signature off-kilter subject matter. They followed it with a surprise EP, Bingo Ringo, in July 2015. Here Half Japanese shares “Hold On” is the first single release for the new album Perfect set to drop on January 22, 2016 on Joyful Noise Recordings. Pre-order your copy here. 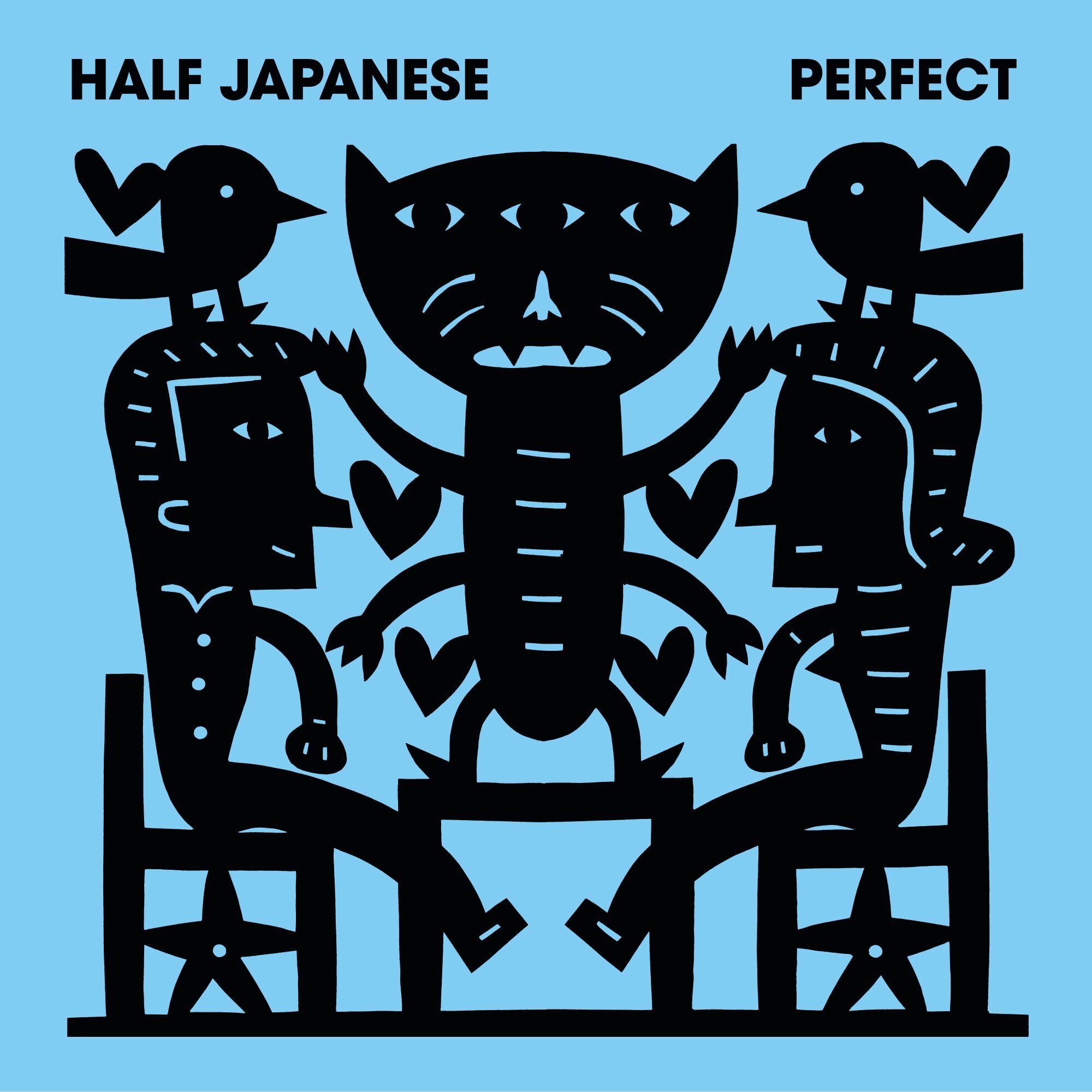