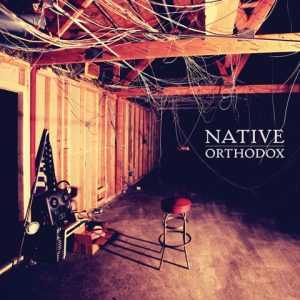 In just a handful of years, Northwest, Indiana’s Native have quietly built themselves a large word-of-mouth following in the underground as an incendiary live act. The iconoclast group’s impeccable musicianship, ominous chords, apocalyptic vocals and innovative rhythms hit with an intensity that can only be described as akin to a white-knuckle thrill ride.

There’s as much suffocating darkness as there is thoughtful focus to Native’s intricate song structures and pensive lyrics. There’s a dark foreboding in the guitar lines simultaneously pushing and pulling, the whole band embracing and tearing apart musical convention with the unpredictability of a protest gone awry.