New this Friday are a number of releases that are sure to pull you by the ear or possibly any other part of your body (I’ll refrain from making any sexual innuendos.) 2017 is looking  pretty good musically, if not politically, with releases by artists that are kicking the mainstream right up the ass. While last year tensions ran high, the world was inundated with an assortment of releases you were bound to never hear about or listen to. Let’s be real for a moment, for the most part a lot of music that’s released is shit. Mumble mouthed rappers are praised for the ill-infected music they create (see: Lil Yachty) and local bands play the same derivative music you’ve been listening to for the past 10-20 years. Why? The casual music listener doesn’t put much care into listening to what an artist has to say, willing to listen to anything that’s put in front of them. But that’s not you, you’re not like that.  You want to hear more, you want to be challenged. This is why were bringing you this; music that has an edge; and sometimes jagged.
In 2015 Fred Thomas released the critically lauded All Are Saved, which went mostly ignored. Now with this year’s Changer, all of that should, um, change. There are moments when uncertainty hits me before the first track plays but I press that button and LO AND BEHOLD(!) there is no fuckery to be had. Thomas takes “Misremembered” and drives it, heels digging deep in the dirt, through patch of dusty road. Quick paced rhythms over a repetitive guitar line that stays far away from being repetitious as his spoken-sung delivery keeps you interested with the imagery he presents. Changer keeps you intrigued track after track, never mimicking the same formula in each song. He’ll run the gamut from jangly-pop in “2008” to reverting back with a lo-fi deliver on “Brickwall” and then going through dynamic changes with “Voiceover.”  There’s a lot to enjoy with this release, I’d be surprised if it didn’t end up on many year-end lists. (Polyvinyl) 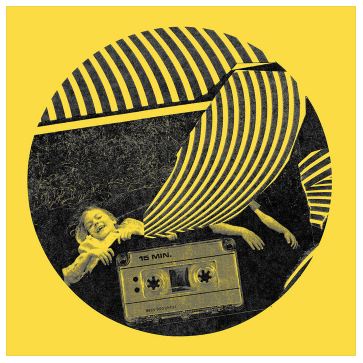 Fred Thomas isn’t the only one making a change in 2017 because rapper / musician P.O.S.  just dropped his fifth solo release Chill, Dummy (He has three additional releases with the Doomtree crew) and he’s taking no shortcuts here. Back after the release of his last 2012 album We Don’t Even Live Here, P.O.S, known to his friends as Stefon Alexander,  had to cancel his first national tour due to health concerns.  In a video posted to YouTube,  he said failing kidneys were to blame for the cancellation, “Both of my kidneys are garbage. They’ve been going bad since I was a teenager. It’s a really inopportune timing, but, now’s the time. I need a new kidney.” In 2014 Alexander received a new kidney and it was back to business as usual, first with Doomtree’s 2015 All Hands release and tour, and now with his new solo release. P.O.S. begins his attack quickly on “Born A Snake” where everything seems to fall apart in the first few seconds but he corrals it back in with that vocal hook. You get the feeling he’s walking a thin white rope between Hip-Hop and his punk aesthetic. The song sets the pace as you’re quickly directed into “Wearing A Bear” which seems like a call to arms to keep your eyes open at what’s in front of you. Doomtree cohort Lazerbeak’s beat here is real, never taking a backseat. From track to track, the songs sometimes filter into one another abruptly but no matter, the most important aspect of Chill, Dummy are the tracks themselves. “Wearing A Bear” proves to be reflect more on social issues than expected, but it’s all done with P.O.S.’ clever wordplay. But it’s not all bombastically explosive throughout because “Gravedigger” begins quietly reflective, sharing vocal duties with Angelenah, and the sadness permeates through it.  And I haven’t even touched on “Sleepdrone/Superposition,” the 8+ minutes single released back in 2016. Chill, Dummy is definitely starting this year off right. (Doomtree) 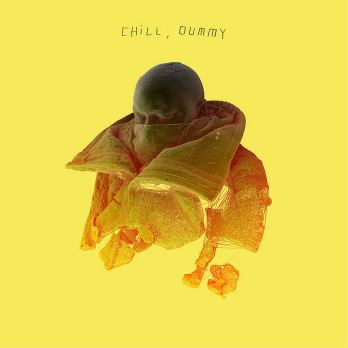 And that brings us to Gypsy Mamba, an artist I’ve always heard in passing but never sat down to fully grasp onto. It makes no difference because we’re here now. For all intensive purposes, Gypsy Mamba is Darius Giurar, a first generation Romanian-American born in California, living in Rancho Cucamonga, and highly influenced by the creative beat community of Los Angeles. One thing I can offer up about Giurar is that he’s one seriously gifted musician.  Off his second album, Magnetic Syndromes, this beat maker has ensured to fit emotional turmoil throughout it. The tracks move in and out of bass heavy club anthems to thought provoking ambient pop pieces. The track “Like Chill” is expansive and conjour imagery of mountain-esque landscapes covers in quick time lapsed skies. “Volcano Sunset” draws from a different place altogether. Giurar lands feet first into what could be the soundtrack to crashing waves against those mountains, with a slowly building crescendo until the storm pushing those waters comes to a slowly descending halt. The beauty around it is haunting and will force you to hit that repeat button. It’s simply magnificent.  Magnetic Syndrome is a different beast culled from the mind of the Gypsy Mamba and we should all welcome it. (AlphaPup) 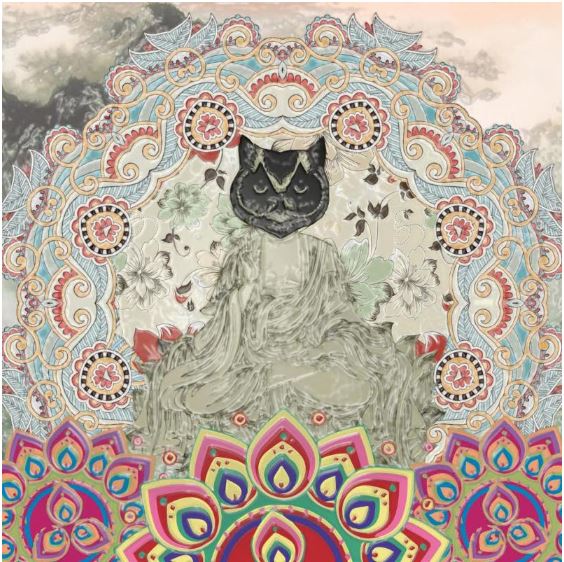