Sims, of the Doomtree collective, is set to release his new album More Than Ever. Fans get a preview of it with “OneHundred” – produced by Doomtree cohort Lazerbeak – it’s a frantically paced track with Sims’ lyrical tongue twisting. The album drops on November 4, 2016 and contains 13 tracks, releasing it on Doomtree Records.

Running concurrently off the release of the album, you’ll be able to find Sims on tour at a city near you: 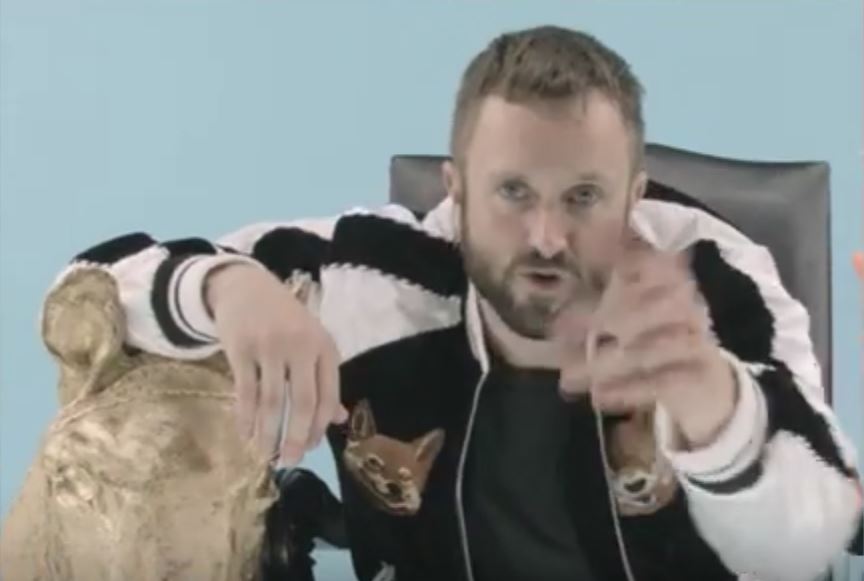