No matter what genre, everyone knows Kool Keith. He’s been a staple in Hip Hop since the 80s in Ultramagnetic MCs he founded and then later with his multiple solo projects like Dr. Octagon, Dr. Dooom and Diesel Truckers to name a few. After releasing over 20 albums he’s on the cusp of dropping his newest, Feature Magnetic on Mello Music Group. Tonight. At midnight. It features a who’s who of Hip Hop like Sadat X, Psycho Les, Slug of Atmosphere, MF Doom, Bumpy Knuckles and many others.
Here he drops his video for “World Wide Lamper (feat. B.a.R.S. Murre & Dirt Nasty)” directed by Nicholaus Goossen. 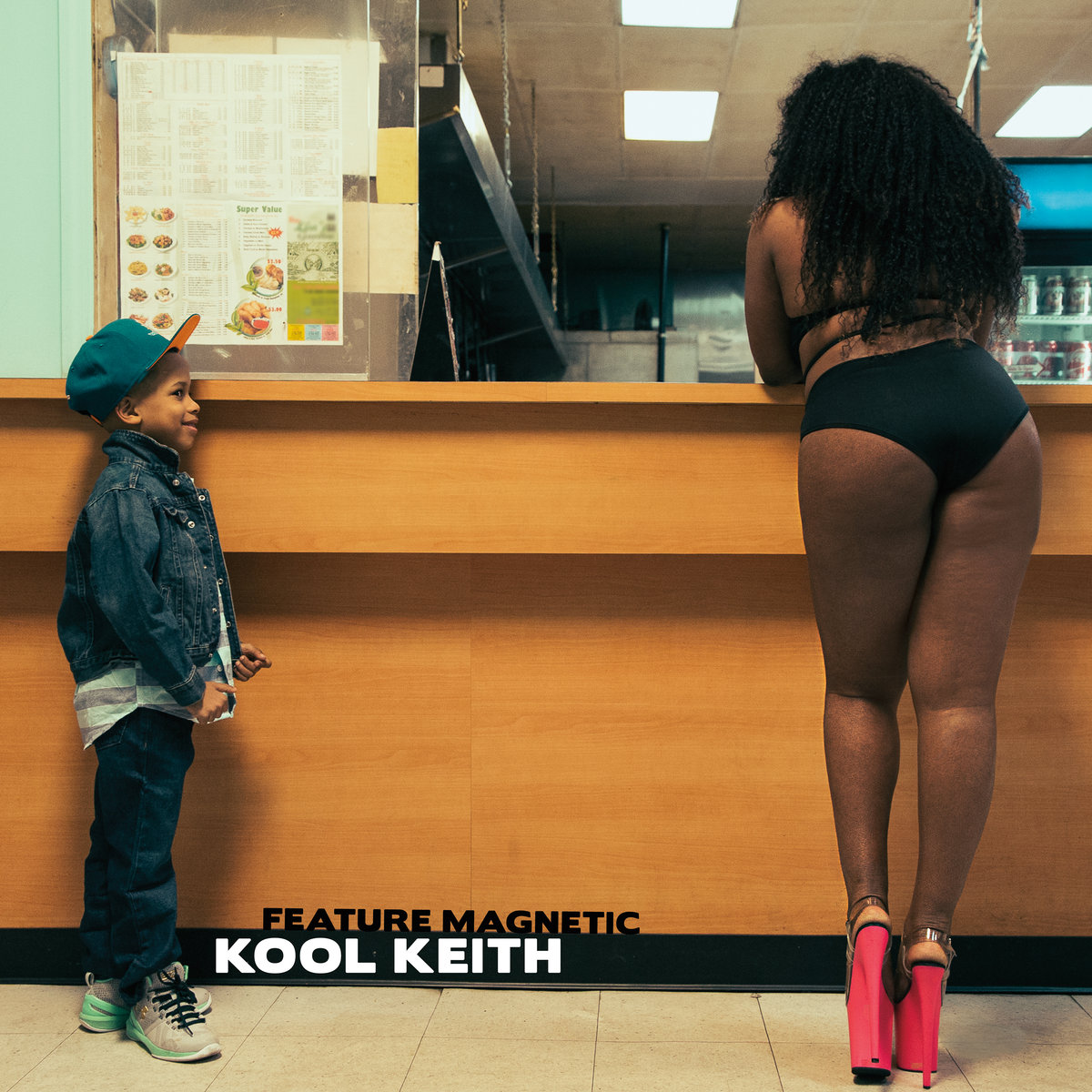