Niklas Oliver is who I like to kid is “the booking agent to the stars.” He’s one person that can entertain me with his own posts so of course, we wanted his input because for the past 15 years I’m sure, like Dorothy and Alice, he’s seen some shit. With a working roster of artists like Sole, Onry Ozzborn, Milo, Awol One, Ecid and many others, his stories can be colorful. It’s only fitting that we get his Best of 2016 now that the year is over.

2. Politics
Do I really have to delve deeply into the shit circus that enveloped the world over the last year or so? Bernie became a dark horse favorite, Trump was a plant for Hillary but she ended up being a plant for Trump once everyone realized Bernie had been deceived by the DNC and gave up on voting. We make our beds now we get to roll around and cry in them or set that shit ablaze. 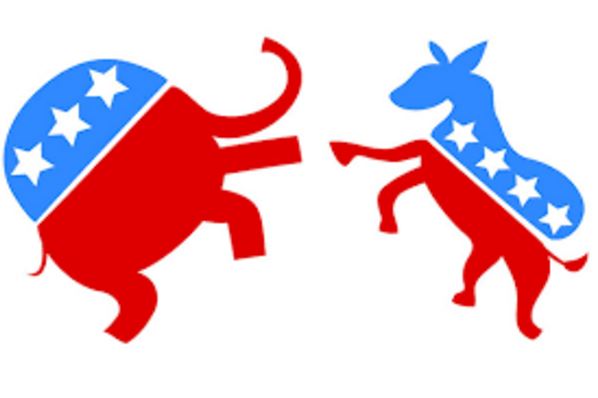 3. Humanity
We all need to step the fuck up. Period. 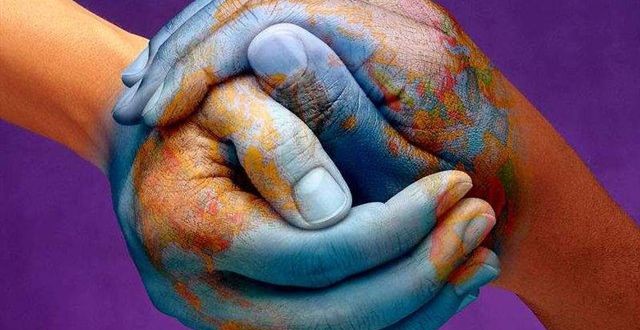 4. Witch Hunt on DIY
This deeply saddens me: communities built on a do-it-yourself ethos, who fight and struggle to turn their passions into a living, that stimulate economies with their presence and give a home to the disenfranchized, bohemians and outcasts, are being shut down.
This is all in direct relation to the devestating fire that occured at Ghost Ship in Oakland, CA, since that tragedy, numerous diy venues have been targeted by alt right groups who operate under the guise they care about ppls safety so they narc out these artist collectives to police and fire depts when some of these prominent spaces are nationally known and up to code. While weve seen the closures of Flux Capacitor, Rhionceropolis, Glob in Colorado and temporary hiatus of 1919 Hemphill in Texas, you cannot kill diy because it immediately lays eggs and hatches new possibilities wherever you attempt to stomp it out. See you in 2017. 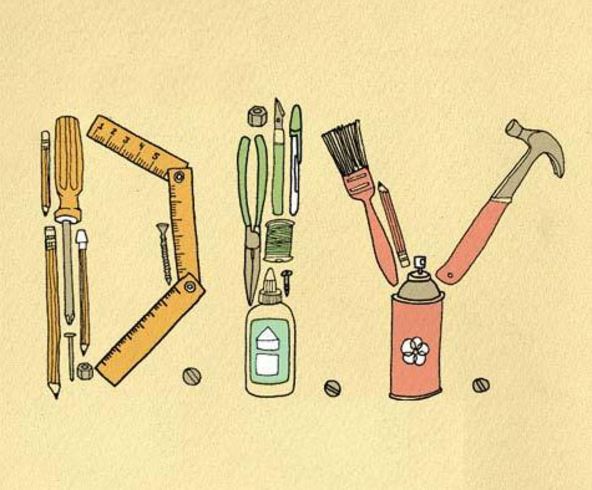 5. Corey Feldman’s Song/Video
Awkwardly sad, Michael Jackson reruns with an overpriced Snoop feature drowned out by some mash up of musical genres that had only been done by guards at Guantanamo Bay previously. The video and Today Show performance really helped seal the deal for me, he belongs on every shit list of 2016 and beyond. Long live Haim!

1. Ween- La Cucaracha Demos
So while this may not be a new Ween album they did reunite and save music in 2016 for anyone who cares. This is a batch of unreleased songs and revamped stuff that was released earlier this year and included previously unreleased new faves of mine like Wolfman, Dont Be Afraid. LC was Weens last studio album and the times were murky and rough at best, it took me awhile to warm up to the studio album but these demos pushed me over the edge. Best band on earth. Forever.
2. Slug Christ- Plant Mentality 2
I book rap tours but I don’t always bump tons of hip hop music anymore, but last year I started to get into some of the weirdo underground stuff coming from labels like Awful Records and this wild dude caught my attention. Slugga raps a lot about drugs, he is an addict and not ashamed but also wont give any to his friends because, well, Slugga cares. He releases tons of music but 2016 brought us Plant Mentality 2, which featured even further reaching nods to an array of genres and his unapologetic nature, self deprecating and true to life addict prose really caught my attention.
‘Im Stressed Out’ totally took me back to the days of classic Ten era Clouddead and the 2 part suite ‘Walked Away’, which is Slugga lamenting on love, and why he does and doesn’t deserve it, is a murky drug dream of enrapturing sadness. He dips into modernism with his toes fully immersed in lean as he turns the autotune up to 11 on ‘Raw Red,’ and more typical Slugga rap forays eventually prevail like the Father blessed ‘Glorious’. It’s not for the kids but the kids certainly love it. The GG Allin of Rap
3. Aesop Rock- Impossible Kid
This is the best sounding, produced and cohesive album of Aesop Rocks career. As a former emcee, it brings me great joy to see indie artists exist and succeed on their own terms for the span of a career and come out on top over 20 years deep. I’m glad I live in a world where Aesop Rock is an upper echelon independent rap artist. I know he lost some OG fans over the last few albums (although he’s gained so many more) but if you’re a stubborn old head who hasn’t visited Aes’ catalog in a bit, buy this album and go see his live performance, which has also gotten way better over the last few tours. ‘Dorks’ and ‘Blood Sandwich’ were probably the two best tracks on the album if I were forced to pick but this is a project meant to be played front to back. A lot.

4. Pat the Bunny & Ceschi- Split 12″
Two of the most respected artists in the underground. One is a folk punk hobo turned career professional (no hate, hope youre loving life Pat) in Pat the Bunny and the other is a multi faceted martyr of the indie rap world known as Ceschi Ramos, founder of Fake Four Inc. The gentlemen released a vinyl only split 12″ album in 2016 and I tell you for the Ceschi songs featured on the album alone, it deserves ranking on this here list. We finally get an official release of one of my favorite Ceschi tunes ‘Prison Sporks’ which has become a live staple this year at the zillion gigs he’s played. I’m always front and center screaming this one at his shows. Another long time fan and live fave ‘Black+White+Red All Over’ makes the album along with precious deep cut ‘All Dogs Go to Heaven’. All i can say is don’t sleep on side B, Pat the Bunny’s music translates way better in a live setting with a sold out room of hundreds of kids singing along but the songs featured here will pull you in and hopefully serve as a paperweight until he decides to pick up a guitar again.

Nachos Back, this time with an album exec produced by Harry Fraud (Surf School), produced by Blvck Lvgoon, and you know what to expect: No bullshit, no fucks given. Also drugs and nudity.
2017 is the rebirth of Nacho Picasso. 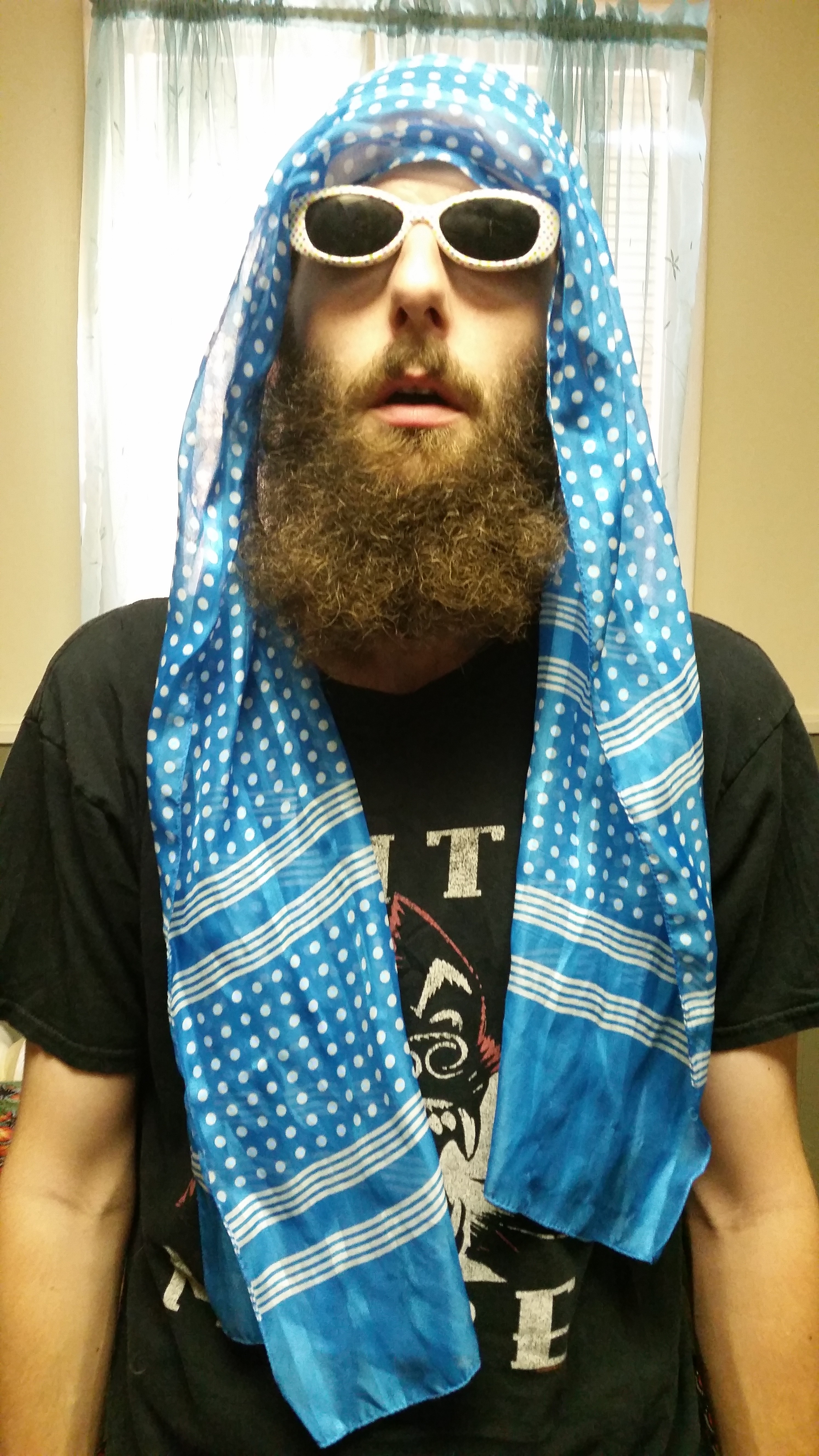