Celebrated American rock band Against Me! are excited to present the brand new music video for “Crash” taken from its highly anticipated forthcoming studio album titled Shape Shift With Me to be released on Friday September 16, 2016. “This was one of the most difficult videos we’ve ever made because it was filmed in outer space,” said drummer Atom Willard. “The time it took to get there alone was enough to make some bands back down from the challenge, but we really believed it was the only way to fully realize our vision.” Directed by Jason Thrasher and actually made possible through the kind generosity of the 40 Watt Club in Athens, GA who let the band film on location

Frontwoman Laura Jane Grace recently announced the release of her upcoming memoir titled TRANNY: Confessions of Punk Rock’s Most Infamous Anarchist Sellout. Set for release on November 15, 2016 through Hachette Books, TRANNY is a searing account of Grace’s search for identity and true self. The highly anticipated book also reveals the struggles and victories that the artist experienced in her quest for gender transition. Written with Noisey editor Dan Ozzi and illuminated by Grace’s never-before-published journal entries reaching back to childhood, TRANNY is an intensely personal and revelatory look inside her struggles with identity and addiction. Grappling with everything from sex, drugs, failed marriages, music, and soul of a punk rock star, this memoir paints a vivid portrait of one of the most revolutionary transgender icons of our time.
Against Me! will be making the following North American headline appearances as well as touring with Bad Religion and Dave Hause this fall. Dates below with more headline shows to be announced soon. 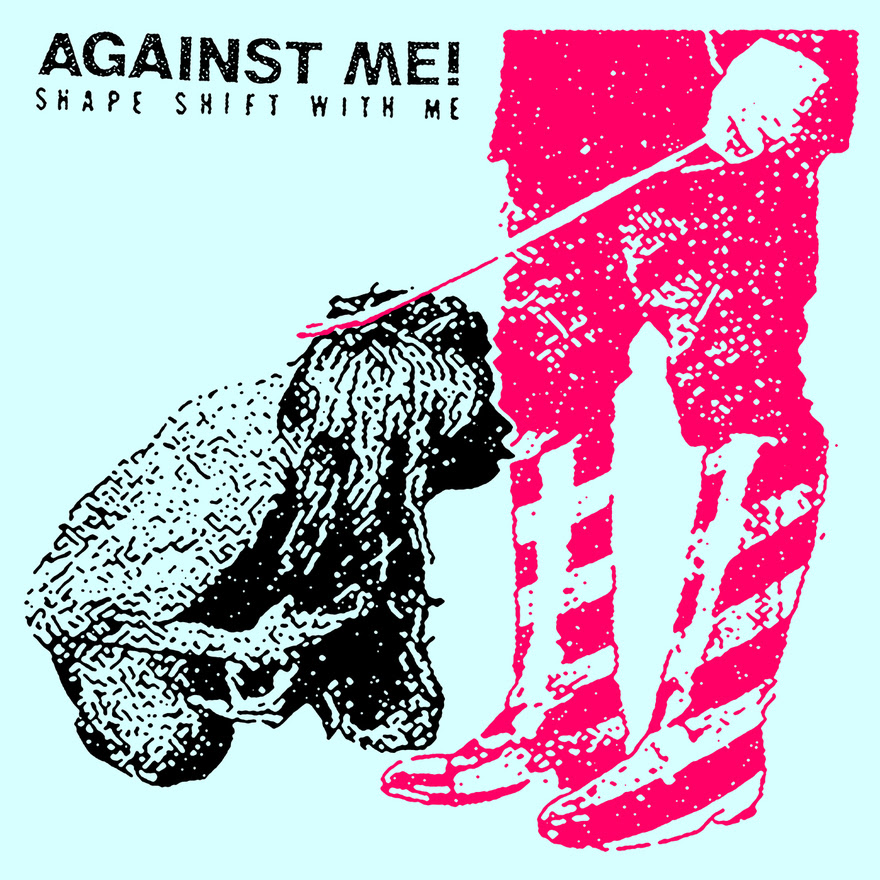 Tags: Against Me!, Lara Jane Grace