Starting on January 16, 2015, PJ Harvey began recording her 9th studio album in front of a live audience. A custom built recording studio was made in London’s Somerset House. Reporter for Uncut magazine noted that much like her previous album, 2011’s Let England Shake, many of the lyrics were politically charged, but this time it was more globally focused. During recording she was seen using saxaphones, bouzouki, and an autoharp.  Flood (NIN, Nick Cave, U2, Depeche Mode) was confirmed to be the producer of the album which has yet to be titled.
The debut single is “The Wheel” and Harvey’s album has been christened The Hope Six Demolition Project. and the album trailer has just been released.

In December PJ Harvey released a 20 second teaser for her album which didn’t give a lot but gave so much to fans to anticipate. 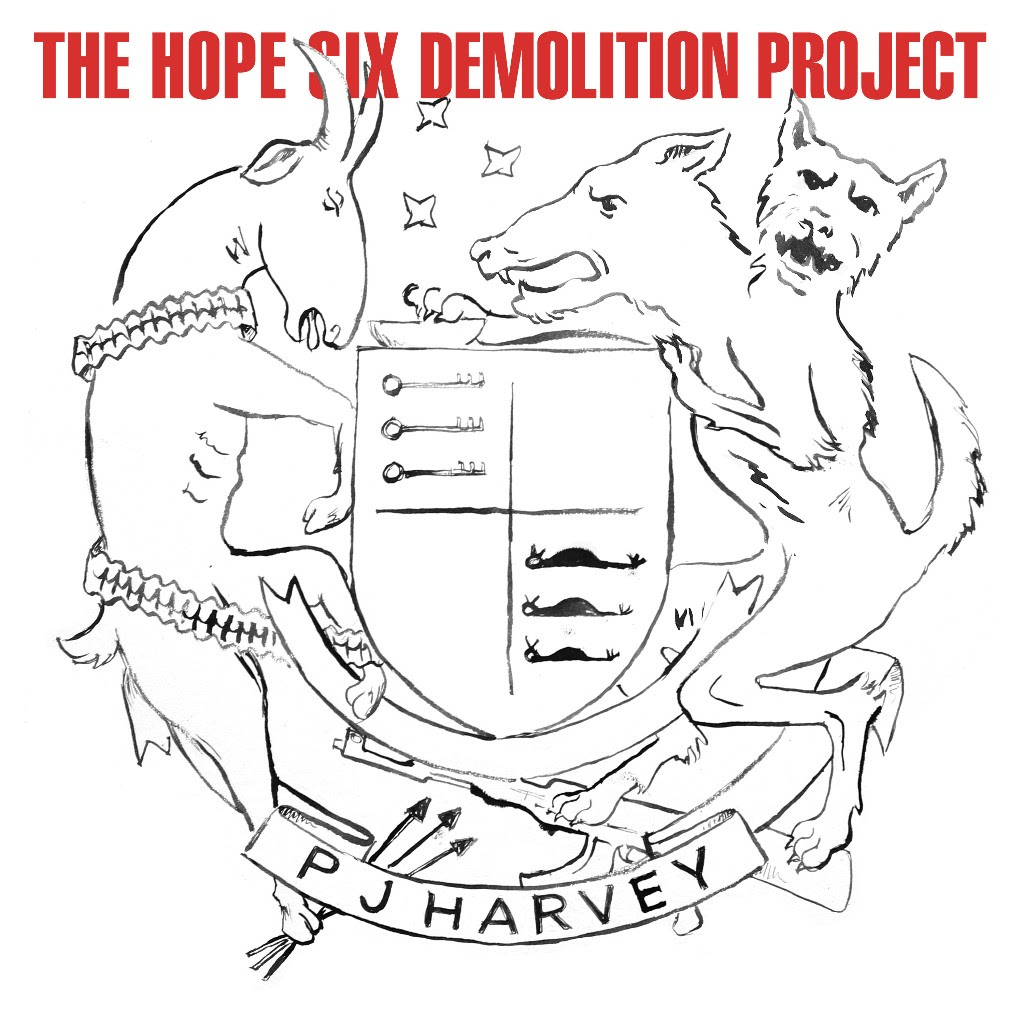