As part of Mutoid Man‘s headline tour in support of its newly released debut full-length, Bleeder (Sargent House) the band stopped by the Wrecking Ball festival in Atlanta, Georgia, tearing through a mid-afternoon set on the Hell stage.
Ghettoblaster’s Kris Neises captured some of the action: 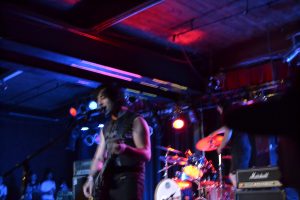 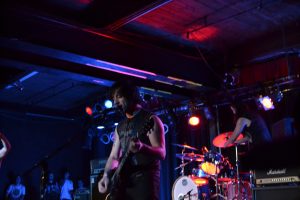 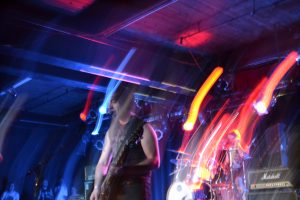