Formed in 2001 in Omaha, Nebraska, Desaparecidos released one album, Read Music / Speak Spanish in 2002 on Saddle Creek Records. Though the band never “broke up”, they did part ways for several years as members Conor Oberst (vocals, guitar), Denver Dalley (guitar), Ian McElroy (keyboards), Landon Hedges (bass / vocals), and Matt Baum (drums) went on to pursue separate ambitions, including Conor Oberst’s career with the band Bright Eyes.
A band that never fully came into fruition is finally getting their due with their sophomore release only 13 short years later. Payola is the follow-up album to the first and only Desaparecidos album, Read Music / Speak Spanish. Influenced by ’70s/’80s punk & hardcore like T.S.O.L. and Cro-Mags; early ’80s power-pop the Vapors and Tommy Tutone, Payola was co-produced with Mike Mogis (First Aid Kit, Saintseneca, and ‘The Fault in our Stars’ Score From the Motion Picture with Nate Walcott); and was recorded in several batches over the past few years.
On Payola, the band consciously tackled a wide range of political issues at a much broader scale. It has a greater degree of focus and musicality than the first release. Payola is more raw, louder, and angrier. In addition to the six previously released tracks, the album also includes eight new tracks from the band.
Desaparecidos recently played the Wrecking Ball Festival in Atlanta, Georgia and Ghettoblaster’s Kris Neises captured the action. Here are the photos: 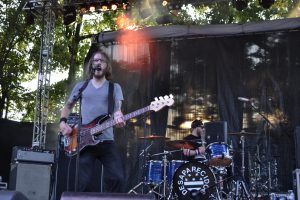 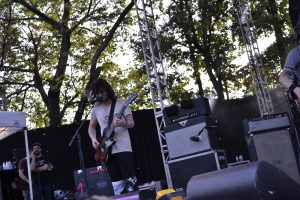 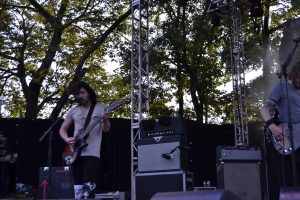 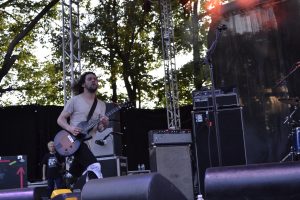 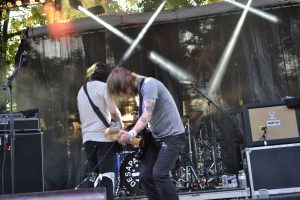 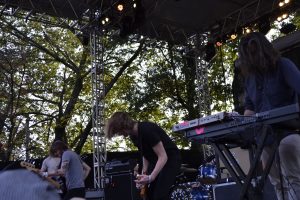 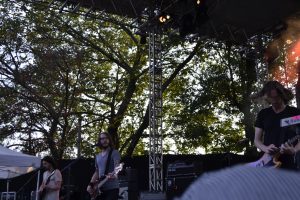 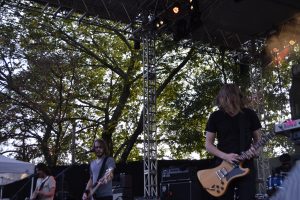 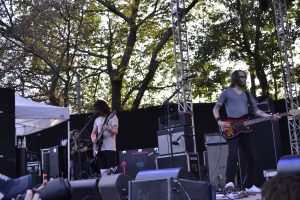 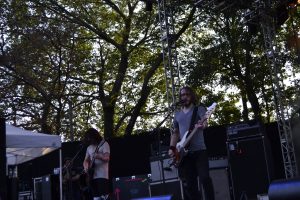 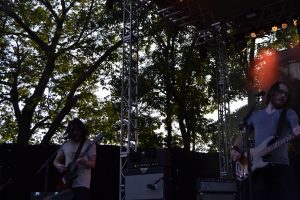