In 2014 seminal ’90s indie-rock band Braid released their first LP in 16 years titled No Coast (Produced by Will Yip). No Coast, an album that was deemed “a blueprint for the elder statespersons of emo returning to the fold” by All Songs Considered, contains 12 of the most technically and lyrically creative songs ever penned by the Champaign-Urbana, IL- based quartet. Featuring a rousing collection of textures, as well as the combined signature vocals provided by guitarists Bob Nanna and Chris Broach.
At The Wrecking Ball Festival in Atlanta, Georgia, Ghettoblaster was their primarily to hear songs from the band’s career defining, 1998 indie-rock classic Frame & Canvas. They didn’t disappoint; the set was heavy on that material, although mixed with cuts from The Age of Octeen and No Coast. This was one of, if not the best, sets of the festival.
Photos by Tim Anderl. 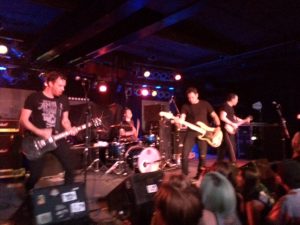 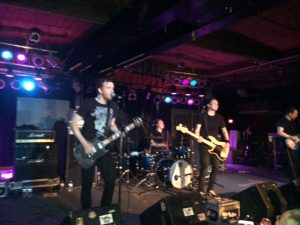 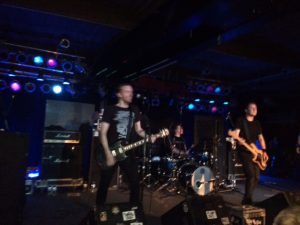 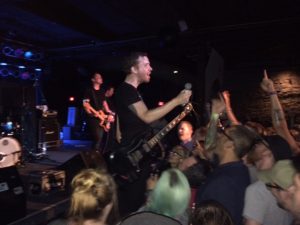