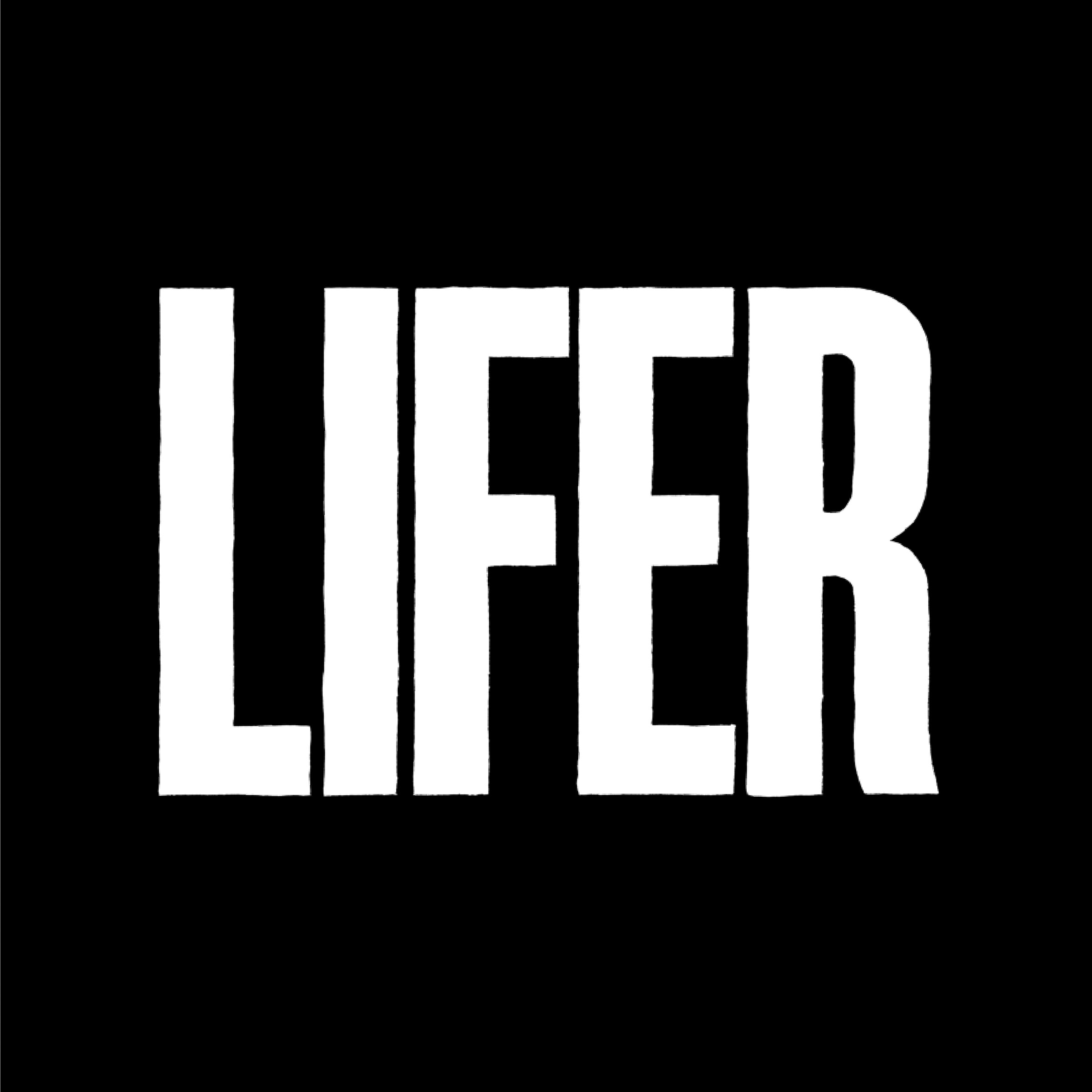 A few weeks back I received a video link for a band out of Baltimore named Dope Body. The video for the first single “Repo Man”, off of their new album Lifer, gave me chills. Not the kind of chills you get when you’re cold or in a sticky predicament, but the type of chills you get when you feel the adrenaline swell through your body just before stomping shit up! I instantly wanted more! There was rawness to the music and the video. For example the kind of raw feeling I remembered getting when I first heard and watched Sonic Youth’s “100%” video. Yeah, the kind of sensation you get when you don’t want the energy being generated from the music to end. You want it to last just long enough so that it vibrates through every cell in your body. After hearing the album my feelings were proved right. Is the album laden of 90’s nostalgia though? The 90’s happened almost 20 years ago now, so I can’t really sit here and say, “yeah, I like this album because it reminds of what the 90’s were”. Screw that! I like this album because it contains music that I like, point blank! Lifer, is an offering by Dope Body of what a live band should sound like. It showcases the bands capability to move the crowd. I’m a headphone or should I say an earplug type of dude, so the album showcases the bands ability to make me bang or nod my head.  I was able to speak with David Jacober, the band’s drummer while they were playing out in the lone star state. 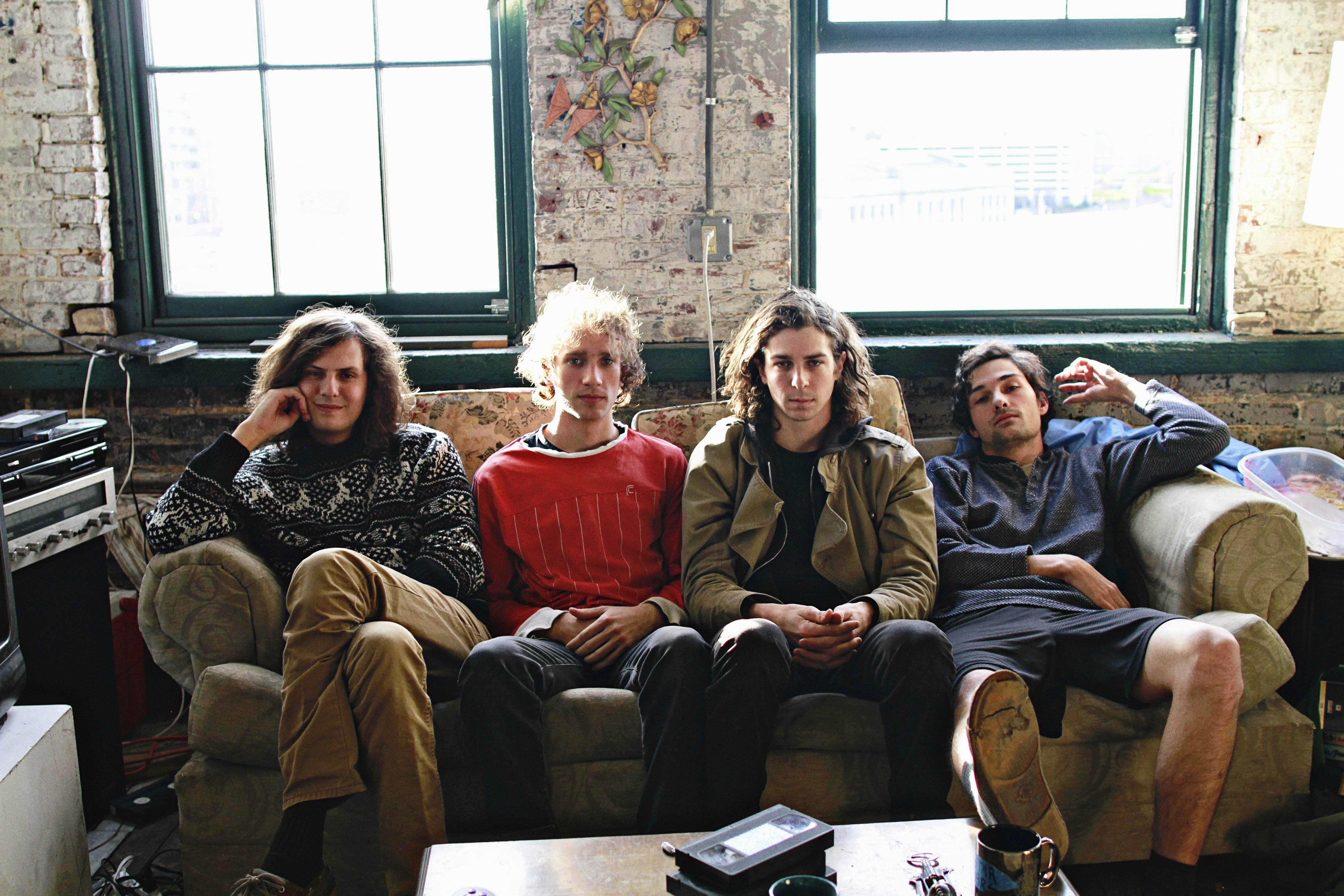 Man, I’ve been listening to this album a lot recently; too put it in simple terms, the album is dope! There are so many different things coming out of this album, and it’s really something you don’t hear too much from bands that are on the come up. What were you and the band looking to have here as the final product for this album?

Basically we were looking to have a holistic, accurate depiction of a live set! We recorded everything live in a room together. Nothing was multi-tracked, we went back and touched up some vocal stuff, but that album is our live set. That’s what we were going for, nothing too crazy just capturing our sound as a live band. We’re really just a live band. Some people just listen to our records, but if you haven’t seen us live that’s kind of where our vibe is, the high energy in playing live. So we just wanted to capture that in our record. We put it out there so when people hear the album they could feel like they were in one of our shows, we just kind of harnessed our essence if you will.

Yeah man, I can definitely feel that raw, gritty sound coming out of this album, that’s something that automatically attracted me to the album. Tell me about the “Repo Man” video, what’s the story there? Where any of the guys from the band in it?

No one in the band is in the video; it’s more like people we grew up with who kind of depict the theme of “Lifer”. The people in that video are lifers! Some people that our singer Andrew grew up with in Essex, just capturing the raw lifestyle they live.

Listening to this album I can hear so many influences coming out of it – for me I can pick up anything from like the Pixies to Steely Dan and so many others! Was there any particular sound or vibe you guys were looking to emulate on this album?

Yeah, there are things that we all like, but it wasn’t like a calculated approach where we were going to sound like this band or that band. That’s what kind of makes the creative process interesting for us. All four of us are coming from different places musically. When we get together and create music that’s what comes out. People always think that we listen to like Jesus Lizard or Rage Against the Machine and stuff like that. Yeah, that stuff’s great but we’re not sitting there listening to music that sounds like our band, because then we’d be completely fucking boring! We’re not really listening to rock music that much at all, but when we get together that’s what comes out for whatever reason. Our influences span so many styles of music; I can’t really say one band because there is such a culmination of music. 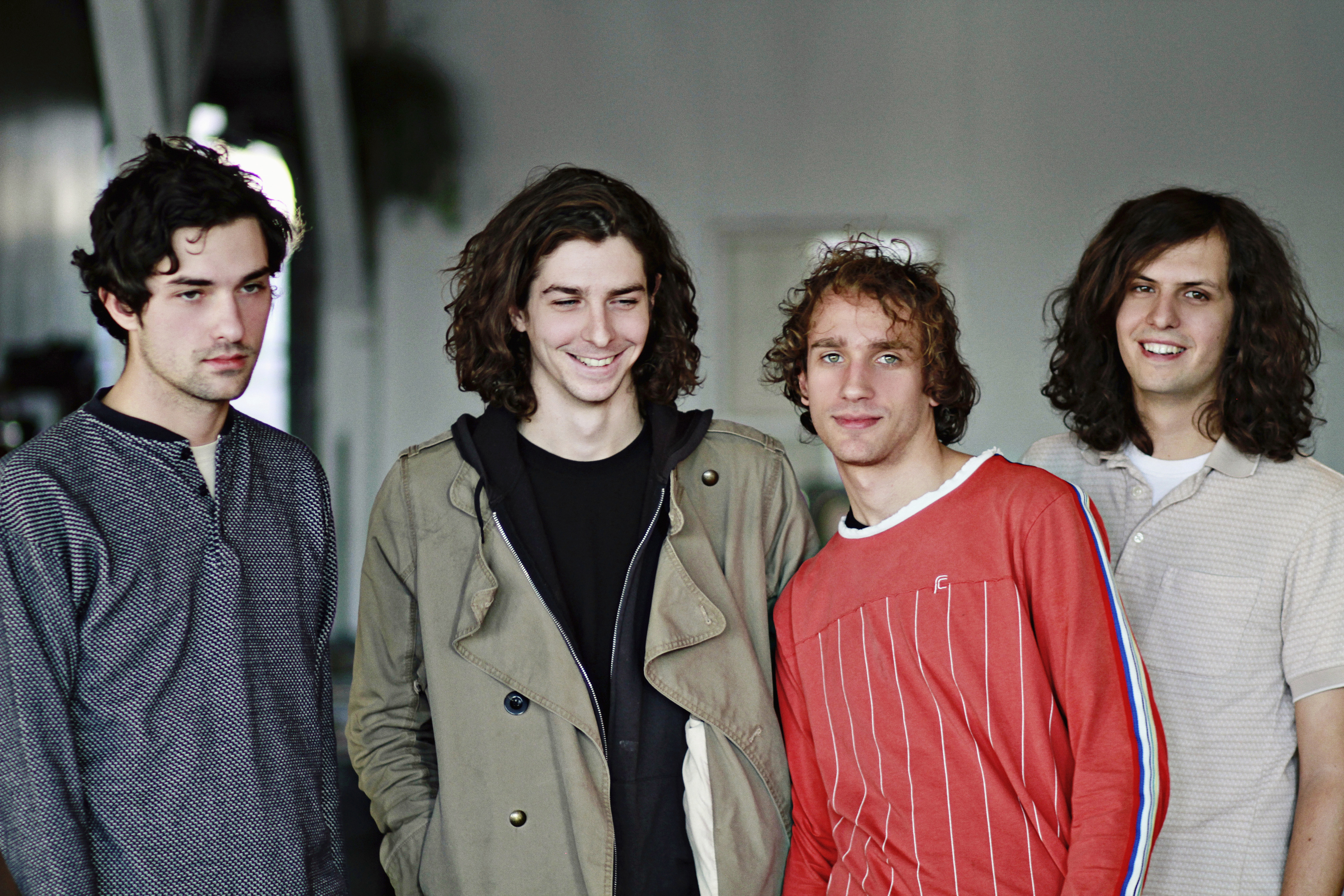 There is definitely some of that coming through; I mean Andrew rode BMX which kind of ties into that, but we don’t skate. We do like hip-hop for sure. Most of the stuff I listen to are either pop or instrumental hip-hop or like really old classics like Roy Orbison or The Temptations. But if I’m home chilling at my house I’m putting on J-Dilla or Teebs or some instrumentals like that, it’s just easier to chill to.

I knew there was something coming through the music that I liked and even though you don’t hear J-Dilla or whomever you feel that raw spirit in the music! I find that to be just a great dynamic for anyone that creates music. Listening to something that is completely on the other side of the spectrum of what you create. Reminds me of Kim Gordon who listens to a lot of hip-hop when she isn’t creating music.

How long are you guys going to be touring for?

We kind of just like finished a month long U.S. tour; had two weeks off, back on the road now, we’ll be in Europe early next year. We’re always in New York, we try at least once a month. For sure we invite all to come out! For all updates people can check us out on Twitter or on Facebook!