If you thought the “Shoegaze” genre died at the tail end of the 90’s you’d be dead wrong. The relatively unknown Jaguwar creates music that…well, literally blisters through sensors with walls of guitar, deep rhythms and gorgeous melodies. The group’s own biography is short, straight to the point and leaves off where influences ceased to exist:
“Three people fell in love over noisy soundscapes and purple stars. Influenced by too many coffee and cigarettes while listening to My Bloody Valentine Vinyls in the dark they put together fuzzy reverb guitars with punk rock attitude. In 2014 the first EP came out to show the world how sugar noise can be.”

Jaguwar is from Germany and includes band members Lemmy Fischer, Oyemi Noize and Chris K. The group’s II EP was released a year ago (Prospect Records) with little fanfare here in the States. It’s a shame because it wrecks havoc on just about every level. The group hasn’t had many releases, only the I and II EPs but they’re well worth it. While most groups that followed were a pale comparison of the first few  bands like My Bloody Valentine and their ilk, Jaguwar continues where the forerunners of the genre began. The music is apologetic in its approach and that’s a good thing. I’m sure it overruns even the band members’ attempts to control it. They simply let the music…go.

Currently getting ready for a European trek: 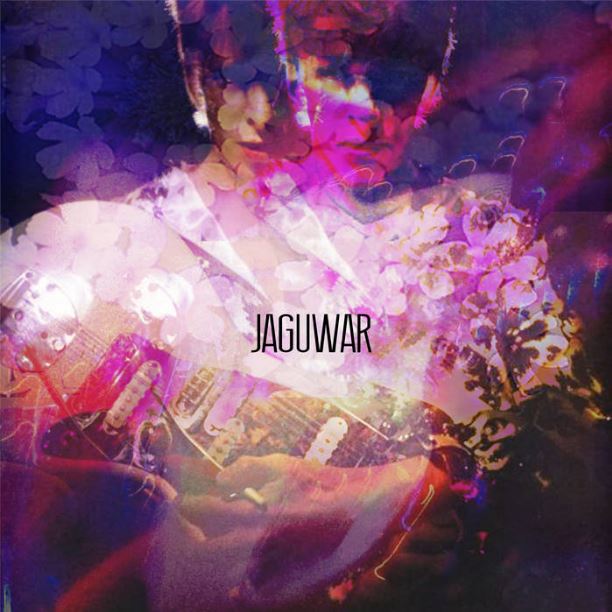