Mixed Blood Majority recently announced the release of their new album Insane World, with a release date of 124/15.  The band has now unleashed the ferocious title track, which can be heard here.  The album includes previously released single “Same Thing Coming.” is up for pre-order in both standard and deluxe configurations.  The standard version consists of a CD and autographed poster while the deluxe is comprised of CD, signed poster, and limited-edition t-shirt.  Pre-order is available here as well as on Bandcamp.

What started as a side collaboration between F I X emcees Crescent Moon (Kill the Vultures) and Joe Horton (No Bird Sing), and Doomtree producer Lazerbeak (P.O.S, Lizzo), has developed into a uniquely voiced group whose whole is much larger than the sum of its parts.  Mixed Blood Majority has cemented its reputation as one of the most dynamic live acts in the Twin Cities. 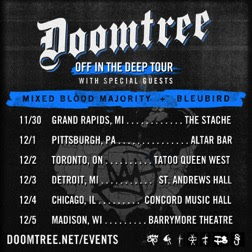 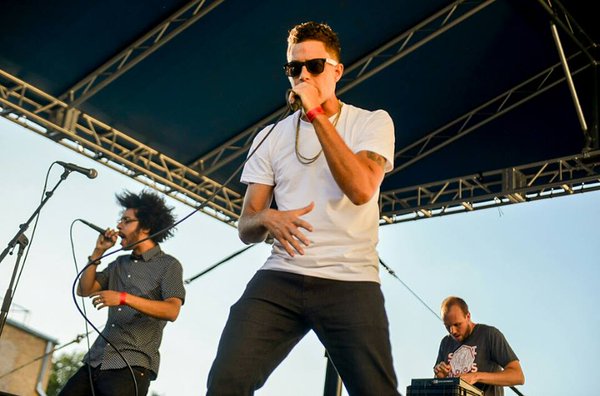