ILLTET. The first thing that comes to mind after seeing the name  is “Straight out the gate, it’s a dope name to begin with.” The second thing I see are the names of the members that make up the group. While they don’t concern themselves with titles or dwell on the accolades, it’s difficult not to think the membership of ILLTET is filled with group of heavy hitters. There’s the artistry of drummer Tyshawn Sorey (John Zorn, Vijay Iyer, Anthony Braxton), notable guitarist Jeff Parker (Isotope 217, Tortoise), the wizardry of High Priest a/k/a HPrizm (Antipop Consortium, Airborn Audio) and the renowned Mike Ladd, the poet from New York that now calls Paris his home.

The project was pieced together and recorded last summer and the album Gain is set to be released February 5th on ROGUEART. What these four artists have come together to record isn’t some haphazard noodling but rather a more complex form of improvisation, not unlike the heyday of free jazz coming from the streets of NYC back from the 80s – 90s. Here we have a first listen of the title track. 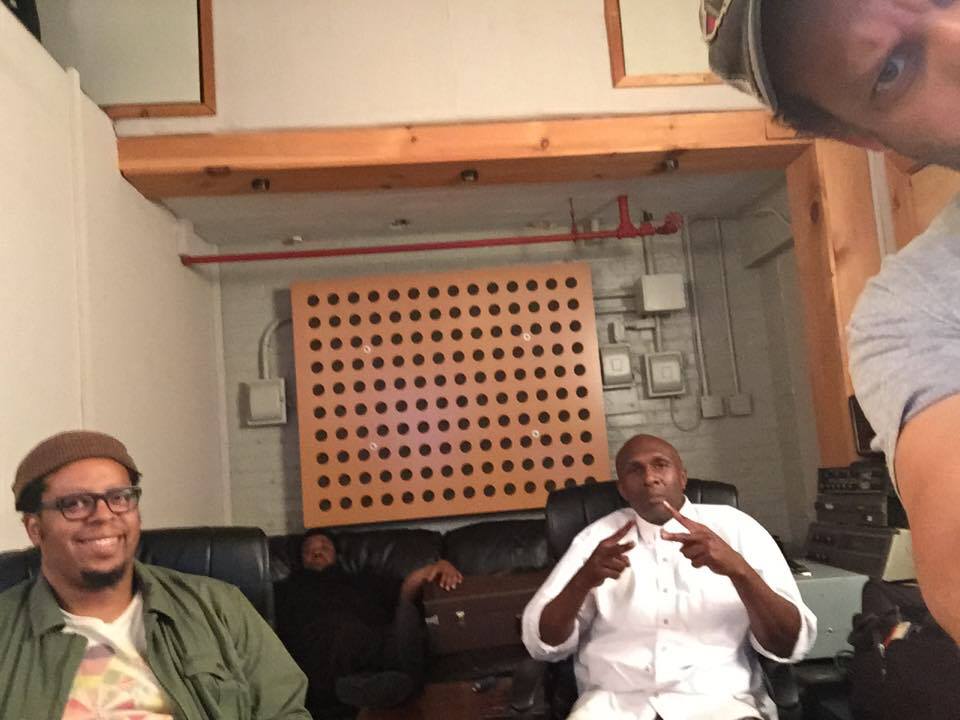