Run The Jewels, the firebrand rap duo of El-P and Killer Mike, have announced their hugely anticipated third album RTJ3will have a worldwide digital release date of January 13, 2017. The announcement arrives on the heels of the recently released new songs “2100 (ft. BOOTS)” and “Talk To Me”. The album features a cadre of talented guest performers, including Danny Brown, Tunde Adebimpe of TV On The Radio, Trina, saxophonist Kamasi Washington and more, but the new album is first and foremost about the explosion of creativity born from the unique collaboration between Mike and El, a partnership-turned-friendship that has pushed both rappers to new heights in their storied careers.

On their 3rd offering, Run The Jewels have turned their iconic “pistol & fist” imagery (conceived by El-P & drawn by Nick Gazin) 3D, rendering the original album cover concept as a sculpture of the hands cast in metal, chromed, and gold-plated. The resulting statues were beautifully photographed & brought to life by frequent collaborator Tim Saccenti, and grace the new album cover. RTJ has this to say about the artwork:

“For us, the RTJ1 hands were about ‘taking what’s yours’ – your world, your life, your attitude. The RTJ2 hands were wrapped in bandages, signifying injury and healing, which for us represented the growth in ideas and tone of that album. For RTJ3 the bandages are off, the chain is gone and the hands have been transformed into gold. For us this represents the idea that there is nothing to take that exists outside of yourself. You are the jewel.”
In the two year span between albums, Run The Jewels have transformed from underground stalwarts to a global rap juggernaut, spawning an international art movement (Tag The Jewels), a radio show (WRTJ on Beats1), several Marvel comic cover variants (including issues of Deadpool and Luke Cage among others), characters in a video game (Gears of War 4), and their own Virtual Reality initiative (VRTJ). Their Run the World tour sets off on January 11th with a massive North American campaign, and worldwide dates to follow shortly after.
Last but not least, in celebration of the album announcement, the duo have dropped “Legend Has It”, the 3rd new song from RTJ3. The track showcases the relentless back & forth lyricism, indelible chemistry, humor & bombast that Killer Mike & El-P are known & loved for. The song, and the entire album, was produced by El-P, and co-produced by Little Shalimar & Wilder Zoby.
Run the Jewels will be also be performing at tonight’s Video Game Awards in Los Angeles, which you can live-stream here http://thegameawards.com/watch/ 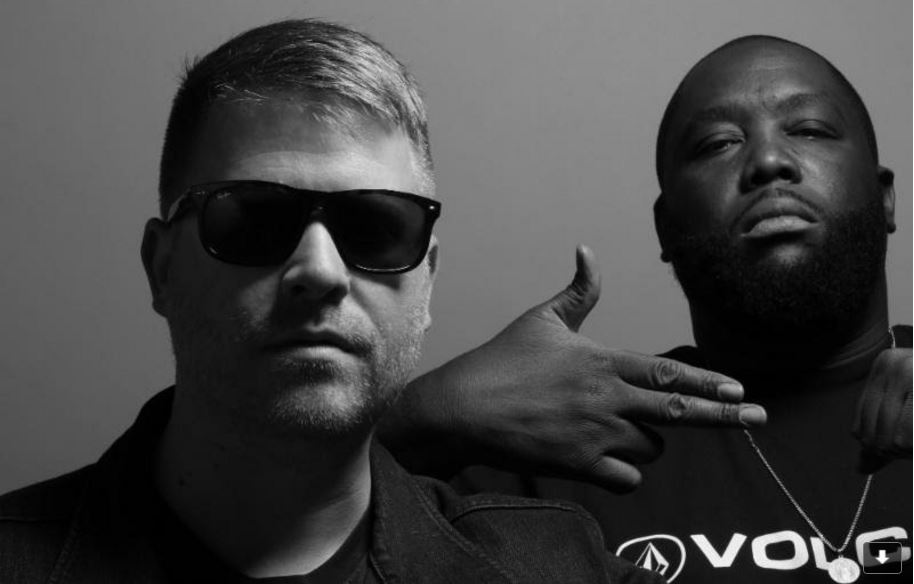 14. Report to the Shareholders/Kill Your Masters