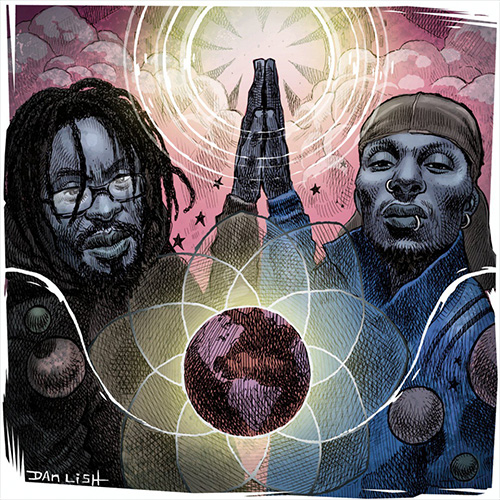 In case you weren’t aware, Mr. Lif is back! It’s been seven (7) years since the release of his last full length album I Heard It Today but his career as a wordsmith hasn’t slowed down. After a few years of touring (along with the Thievery Corporation) Lif jumps back into the fray with Don’t Look Down on Mello Music Group  dropping on April 15, 2016.
With the second single off the album he’s released “World Renown” a track that features longtime friend Del The Funky Homosapien.