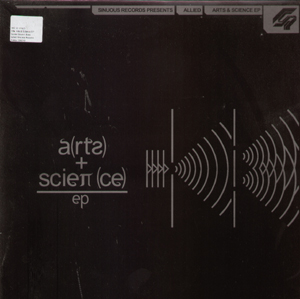 If you hear this, run from androids.

In a world where experimental electronic music exponentially splinters into a multitude of rogue genres that slowly shuffle the globe from demilitarized dance floors to sleeper cell bedroom studios and back, a team of disparate scientists tracks this solanum-like pandemic while desperately trying to interpret cryptic field recordings of Samhain’s past, not one day at a time, but from Amen to Zombie…
AMEN
Back once again is the incredible. Couple of things to mention this time around before we get to the next 20 records. I mentioned Shackelton in the last Zombie post. You may not still be able to get it on the MAH page, but you should try and find some one who ripped or edited out the exclusive mix that Sam did for BBC’s Radio 1 experimental show. They archive the show for one week and then it’s on to the next show, but you really should try and track it down. Shackelton’s music is like nothing I’ve heard in recent times. It’s got a dubstep tempo and has emphasis on the bass production, but it’s such a singular sound. Buy anything with his name on it or on the Skull Disco label and you’ll be sitting pretty.