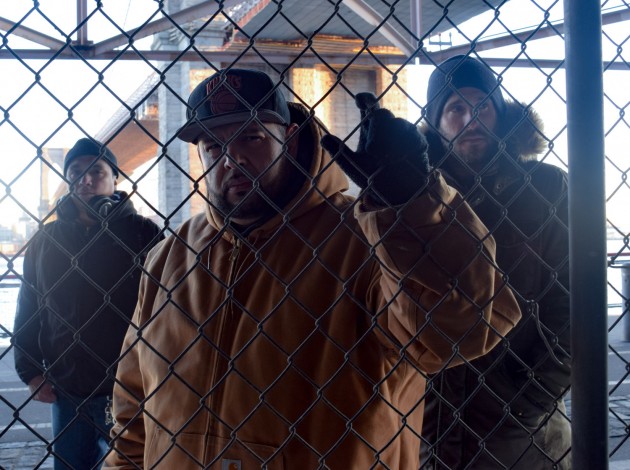 The rumors began earlier last year about a revamped DÄLEK’s return to music. Experimental hip-hop noise pioneers DÄLEK have completed work on their new album Asphalt For Eden which will be set for release on CD/LP/Digital on April 22nd.  The gritty NJ rapper emcee Dälek now features Mike Manteca on samples & effects and DJ Rek on turntables. While the emcee amicably parted ways with his longtime partner/producer the Oktopus, he received his blessing for this go-around with new members added to the fold.  “Masked Laughter” is the first single off the new album.