In anticipation of his forthcoming new album Cut The Body Looseout May 13, Minneapolis-based musician Astronautalis has released a brand new single called “Running Away From God.” The video for this emotionally-charged anthem for change.

While Cut The Body Loose may seem like Astronautalis’ most aggressive album to date, to call it angry or pessimistic would be to miss the point. Named for an aspect of a traditional New Orleans jazz funeral when the music guides grievers from heavy, insurmountable suffering to a full-on raucous celebration in the streets, Cut The Body Loose is the sonic equivalent of that same liberating process. 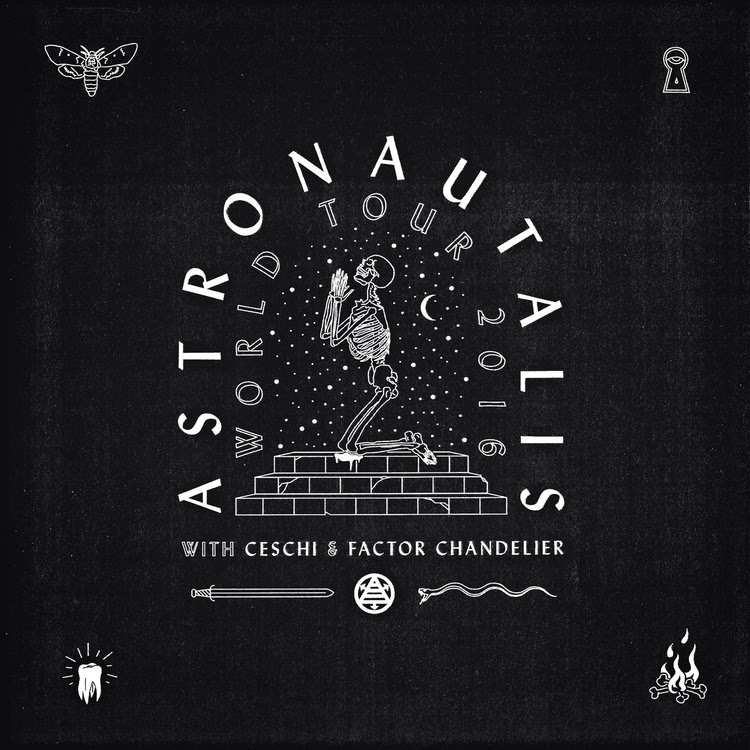