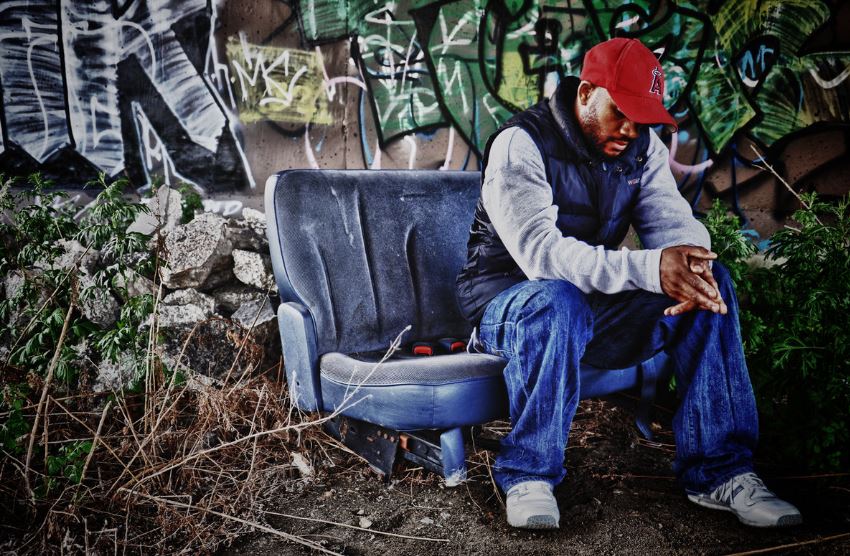 Chicago Hip-Hop really is something that you can’t mess with or deny. Throughout the years there has been a surge of quality music you’ve probably never heard. Everyone knows of Common, Lupe Fiasco, Chance The Rapper, Rhymefest and Kanye but artists like Longshot, Psalm One, Copperpot, and Modill; these are artists who released amazing albums. One such notable artist is Thaione Davis. I first discovered his music based off of an E.P. in 2004 entitled Situation Renaissance which blew my mind. How was it that his cadence always brought me back to the same tracks over and over. The cuts were rough, with production by longtime collaborators like Kenny Keys and others but it was hypnotic.
It wasn’t until 2009 when he released Still Hear that it was game over. Obviously the title was a play on words but it’s the 15 tracks that would mark this album as possibly one of the greatest albums most people have never heard. It’s a gritty album, with production handled completely by Rashid Hadee, and flows in one direction: higher and higher. In all honesty, the album is beautifully scripted, dealing with love, heartbreak, money (or lack of), inner-city life, and teaching youth. It’s everything you want to hear from someone that has something to say. The album may have been released in 2009 but after listening to “Confessions Of An Adolescent” which Hadee begins with news clips of shooting deaths in Chicago set to a soulful backdrop one could imagine Marvin Gaye singing on, the relevance in 2017 still makes it strong. When Thaione begins his story, life just gets completely twisted. Sad but amazing.
This isn’t where Thaione Davis’ music begins and ends, he has a heavy repertoire of releases which come highly recommended. And just know one thing, Thaione Davis continues to release music, baring his soul. He has a purpose. 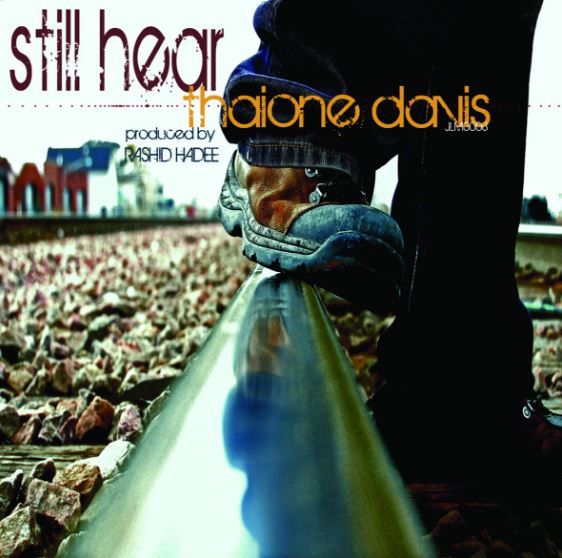 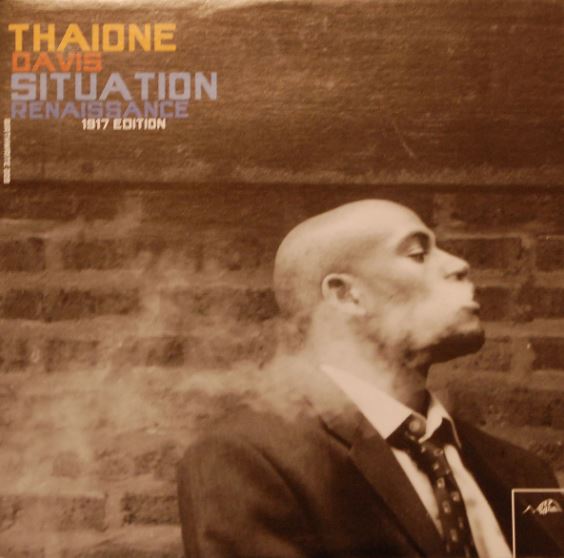