No wave. It’s an all but forgotten style, genre, sub-genre or whatever level of music one chooses to place it under/in. There’s a mystification surrounding X__X ((pronounced Ex Blank Ex) the short lived Cleveland group that lasted just six months back in 1978. Led by guitarist John D. Morton, proto-punks will recognize him from his more infamous band the Electric Eels.
Now Morton has brought back together his X__X with the release of Albert Ayler’s Ghost Live at the Yellow Ghetto, the bands newest effort. With his allies in tow, Craig Willis Bell and Andrew Klimeyk they’re here to change your world. Nihilistic art-punk? Oh no my friends, it goes far beyond that. 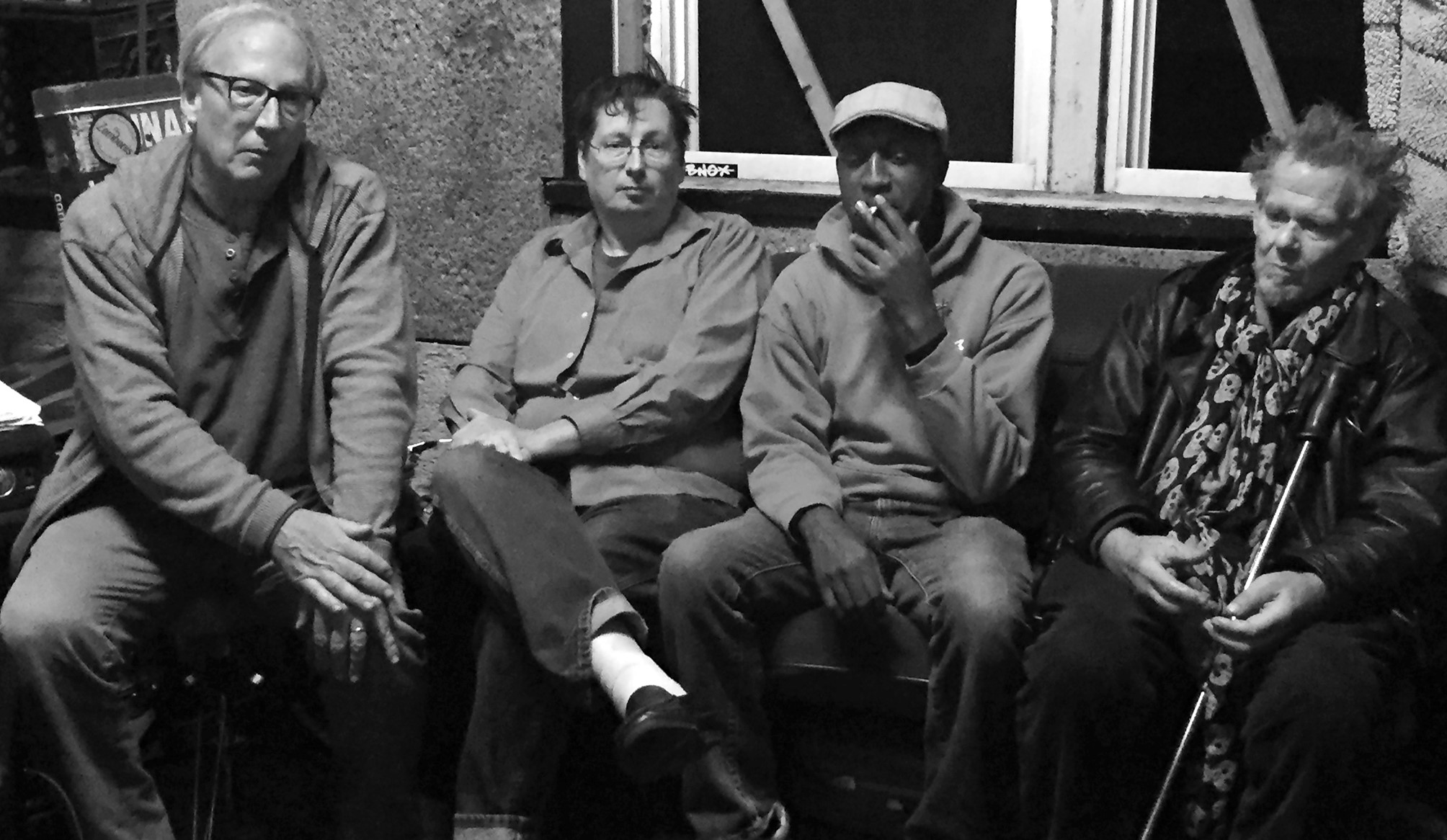 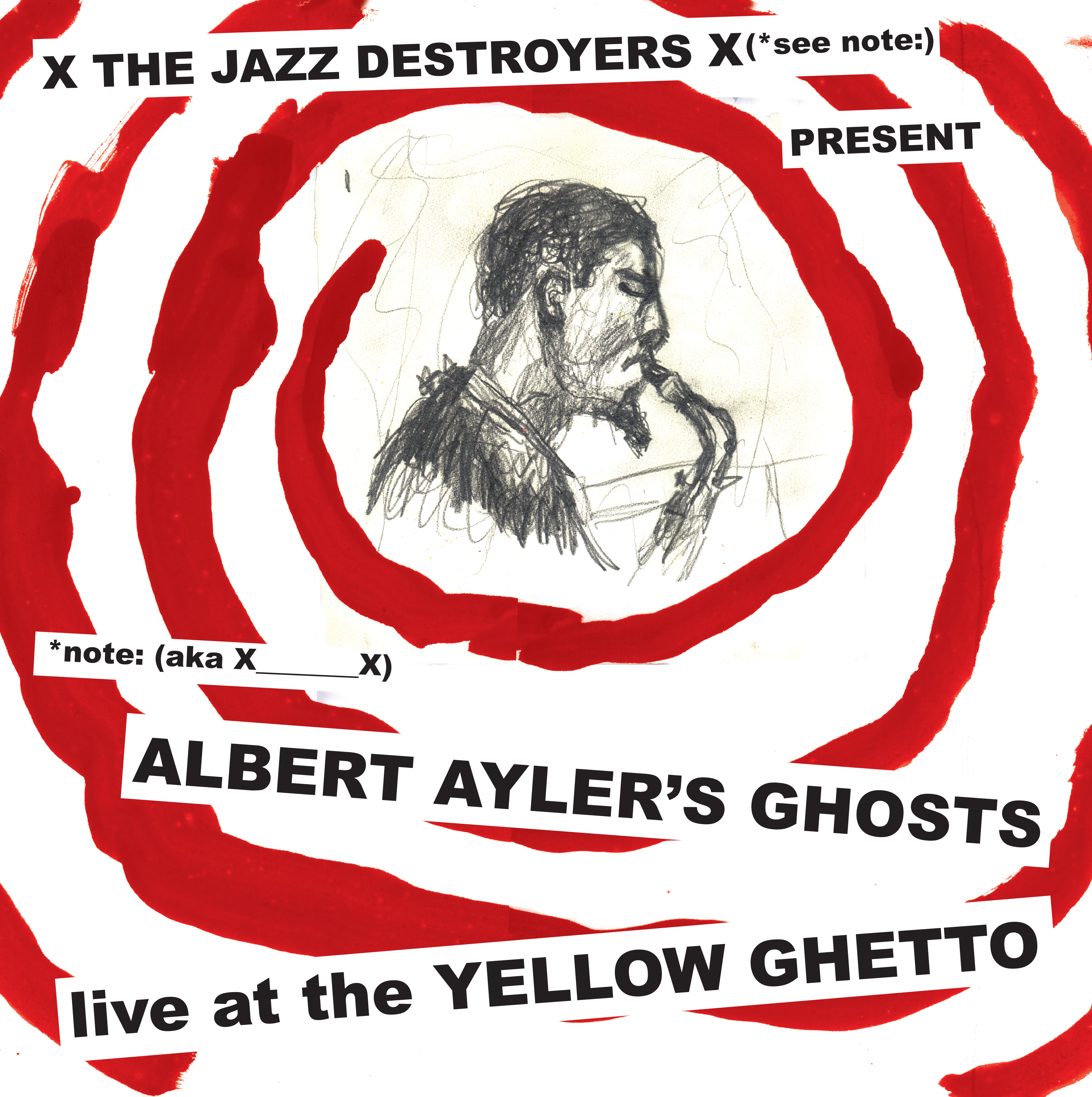