Phoenix, AZ – Rain is a rarity in Phoenix but when the storms pass the sun shines brighter in the desert. This weekend brought the NFL Superbowl, an array of stars, and with the excitement of both the New England Patriots and the Seattle Seahawks in town, it could have been easy to miss the music. But Friday night a few iconickings of Hip-Hop called the Celebrity Theater their home. Seats were filled with fans who were clearly there to have a good time. Even staff workers could be seen excitedly waiting for some of their favorite artists to hit the stage.

The crowd that filled the seats within the theater were all about having a good time as they danced in aisles, threw hands up in the air as DJ Bilal made sure to keep the crowd enthralled and entertained in between sets. Fans waited impatiently for Big Daddy Kane to hit the stage, but when he did, the crowd reacted as expected. He strolled through the pathway that led to the rotating stage and the crowd went into a frenzy of cheers and applause. Decked out in an all-white suite you could still see how fresh and clean he keeps his shell-top Adidas. Big Daddy Kane took to that stage like he was born to rock it. He moved like a young soul, kicking off his hits like “Ain’t No Half-Steppin’,” “Raw,” and “Set It Off.” He fed off the energy of his fans, giving it back to all of them tenfold. He brought the show, with back up dancers clad in white as well, and his DJ even gave surprise guest, and Rock Steady Crew member,Case One a run for his money with his own windmills. It was just that easy for Big Daddy Kane and his crew. 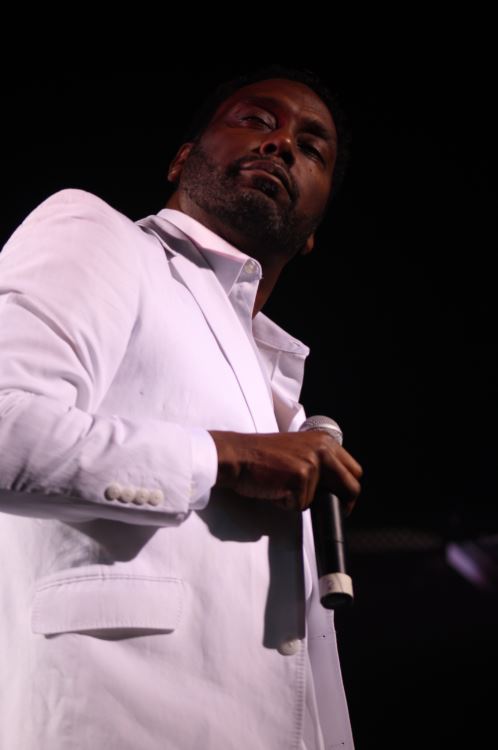 Everyone was ready for the party to keep on going and they didn’t have to wait that long. You could make out shadowy figure waiting in the wings before KRS-One exploded onto the stage. When the Teacher took the mic all were anticipating his words. The philosopher never stood still as he busted through anthemic tracks like “South Bronx,” which had fists pumping in the air to “Sound Of Da Police,” one song that makes a powerful statement in this day and age. KRS-One was as animated as any artist could be, moving from one side of the stage to the other quickly while blowing the crowd away with his prose. If anyone could ever claim to be Hip-Hop, it would be KRS-One. At the end of his set he invited all B-boys from the audience to the stage which filled it with pop-lockers and breakers. This is one factor that makes this culture what it is; unity without color lines. 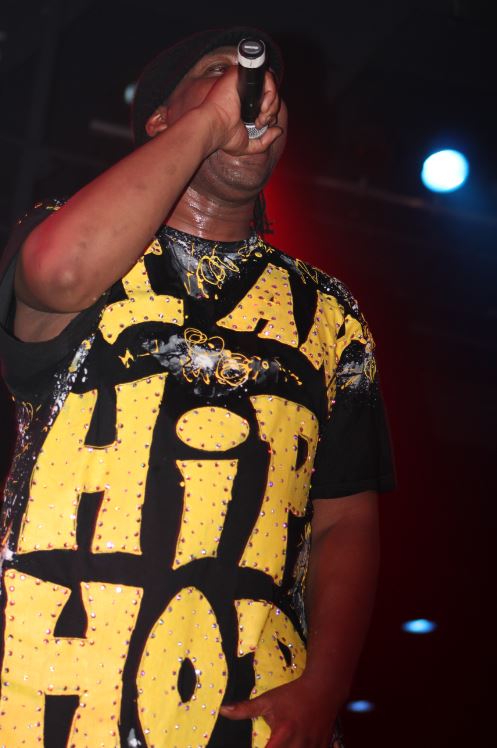 Time passed slowly in between sets as the crowed waited for the final act to hit the stage. It was the god. The legend, that Suffolk County kid, Rakim. He seemed to be the most stoic, shuffling onto the stage with a B-boy swagger and a confidence that’s matched by his tour mates. With Rakim, he doesn’t need to move quickly, his style doesn’t call for his. The only thing to move quickly when it needs are his vocals when it calls for it. This is one artist that isn’t in need for hit tracks to make a crowd move as he opened with “Microphone Fiend” and followed up with “I Ain’t No Joke,” “Don’t Sweat The Technique,” Follow The Leader,” “Juice (Know The Ledge)” and so many others. Rakim apologized for being late but he made up with it with the love he obviously showed the fans. 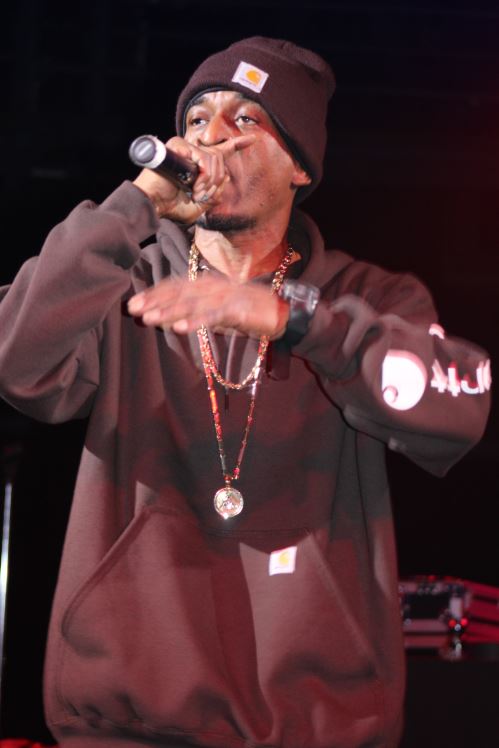 Superfest2k15, a smash even before any artist hit the stage.