Frank Turner visited Bogart’s in Cincinnati on 21 January.  He was joined by Will Varley, Arkells, and Murder By Death. Photographer Jeremy Ward was there to capture the action.
Will Varley: 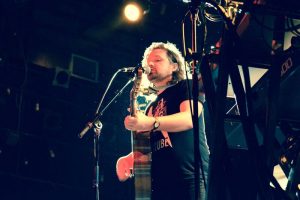 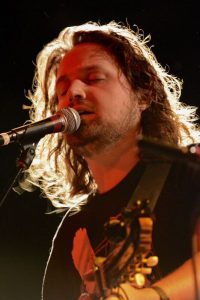 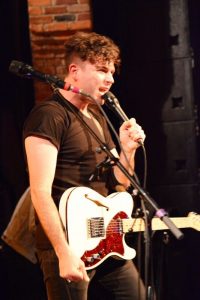 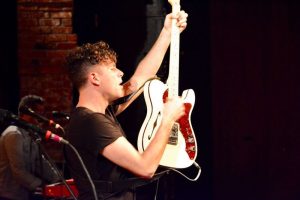 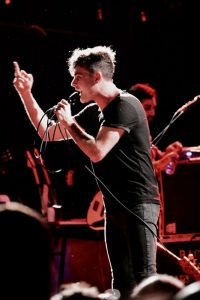 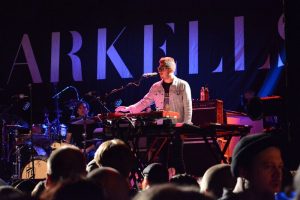 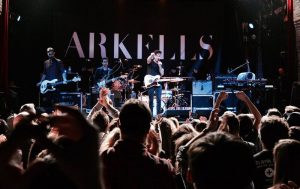 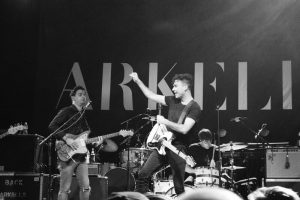 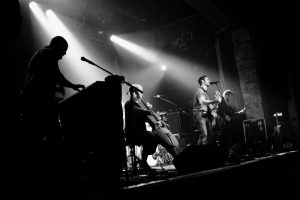 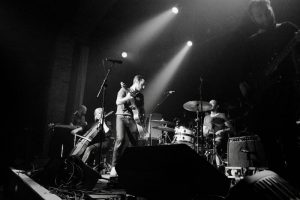 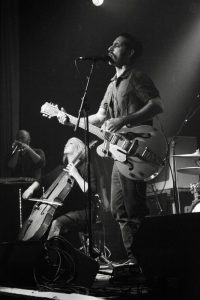 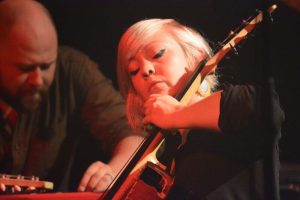 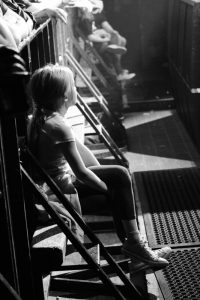 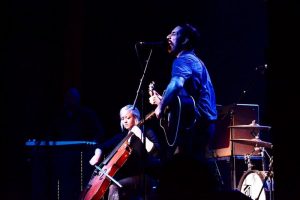 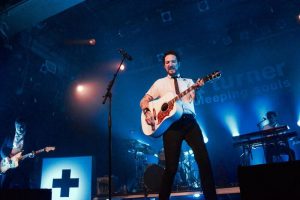 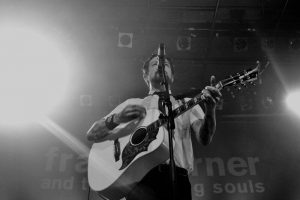 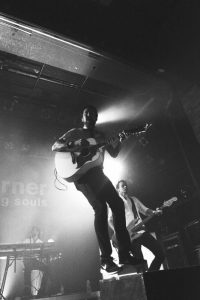 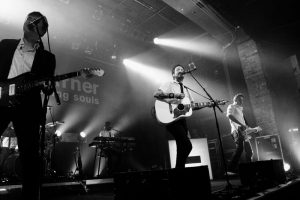 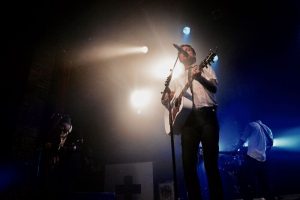 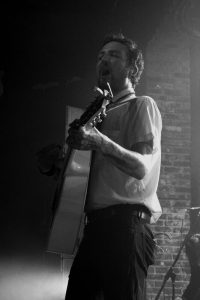 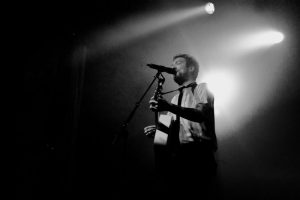