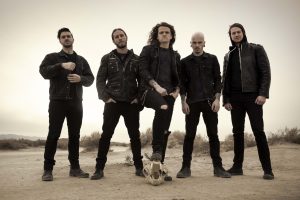 Tags: Featured, Miss May I