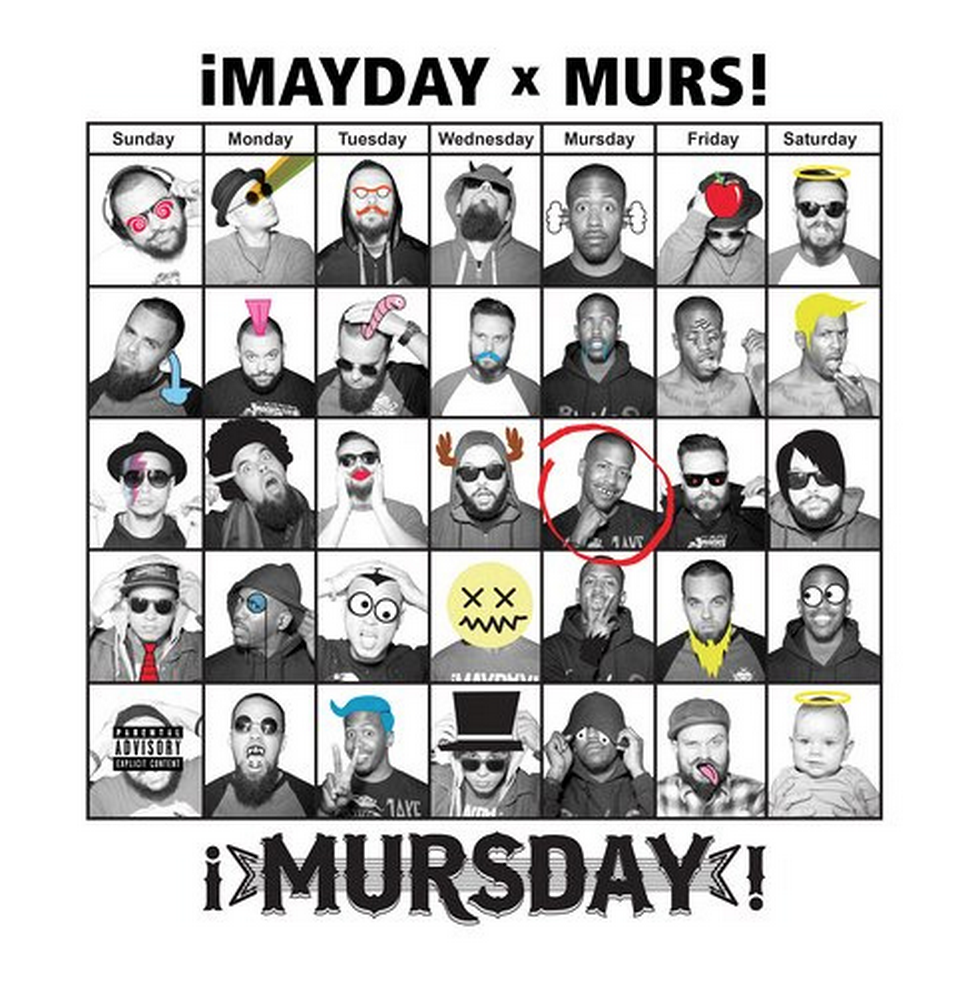 Murs! It’s a name that has been synonymous with Hip-Hop for years. The iconic wordsmith who’s known for his own solo efforts as well as collaborations with the likes of Atmosphere’s Slug, members of Bad Brains, and 9th Wonder had taken 2014 by storm with the release of ¡Mursday! the collaborative effort with the Hip-hop collective ¡Mayday! Based out of Miami, Florida the group entrenched itself with Murs for days of recording. The final product? A release of anthemic jams that will surely stand the test of time.

We caught up with Murs out in the deserts of Phoenix during the tail end of the group’s tour in support of their self-titled album.