This is a different look all around for Shelby Cinca, the artist creating music now under the Triobelisk moniker. Shelby is known for his previous works in bombastic rock groups like Frodus and Tanimura Midnight. The former of which always  had critics swooning.

Here with Triobelisk, Shelby Cinca grabs hold of a number of instruments to create an electronic soundtrack to the future. You might say this is his Sci-Fi/dungeons & dragons persona.   There will be three E.P.s but the first two E.P.s  will come packaged with a board game that Cinca created in the spirit of the old TSR Dungeons & Dragons called Zoneplex. 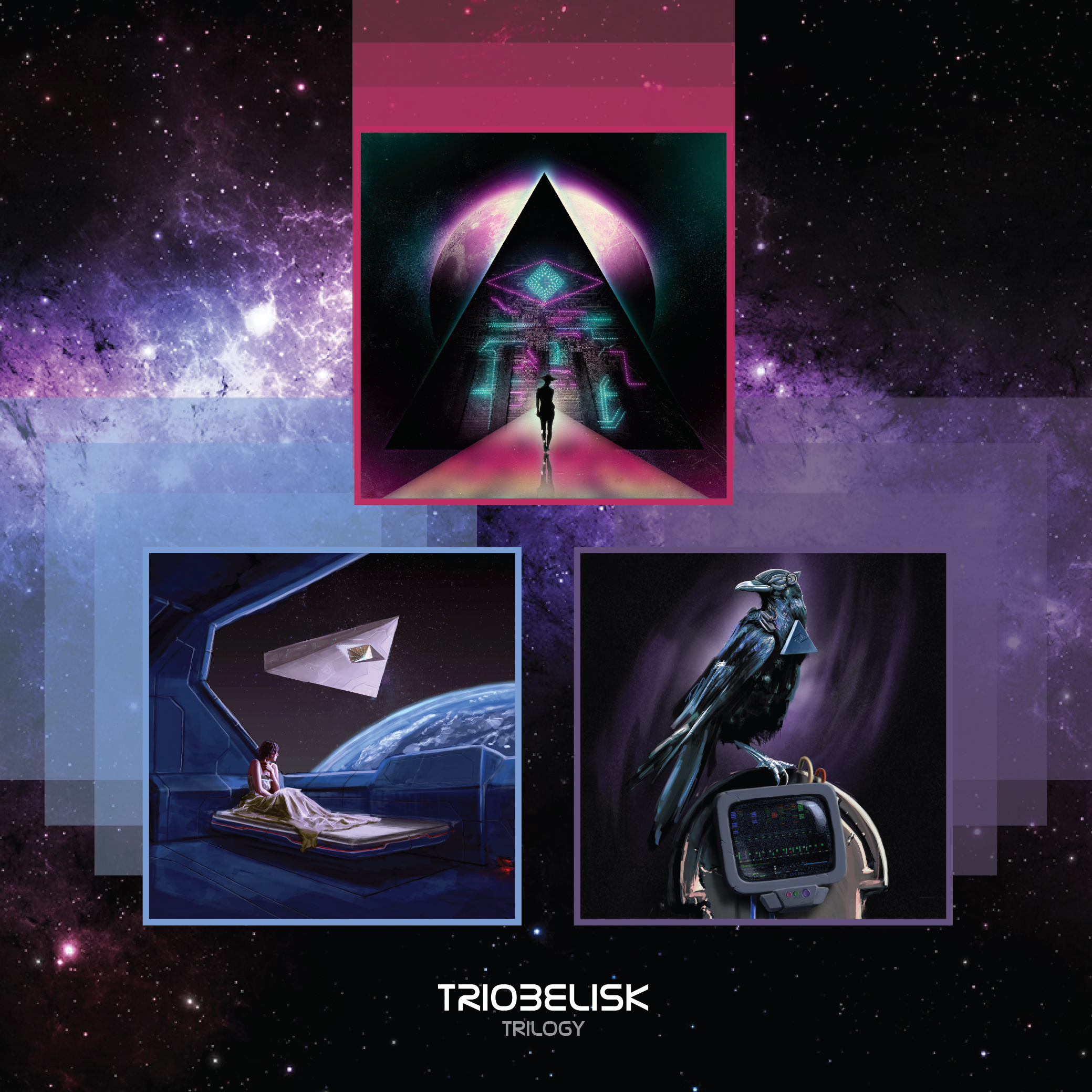