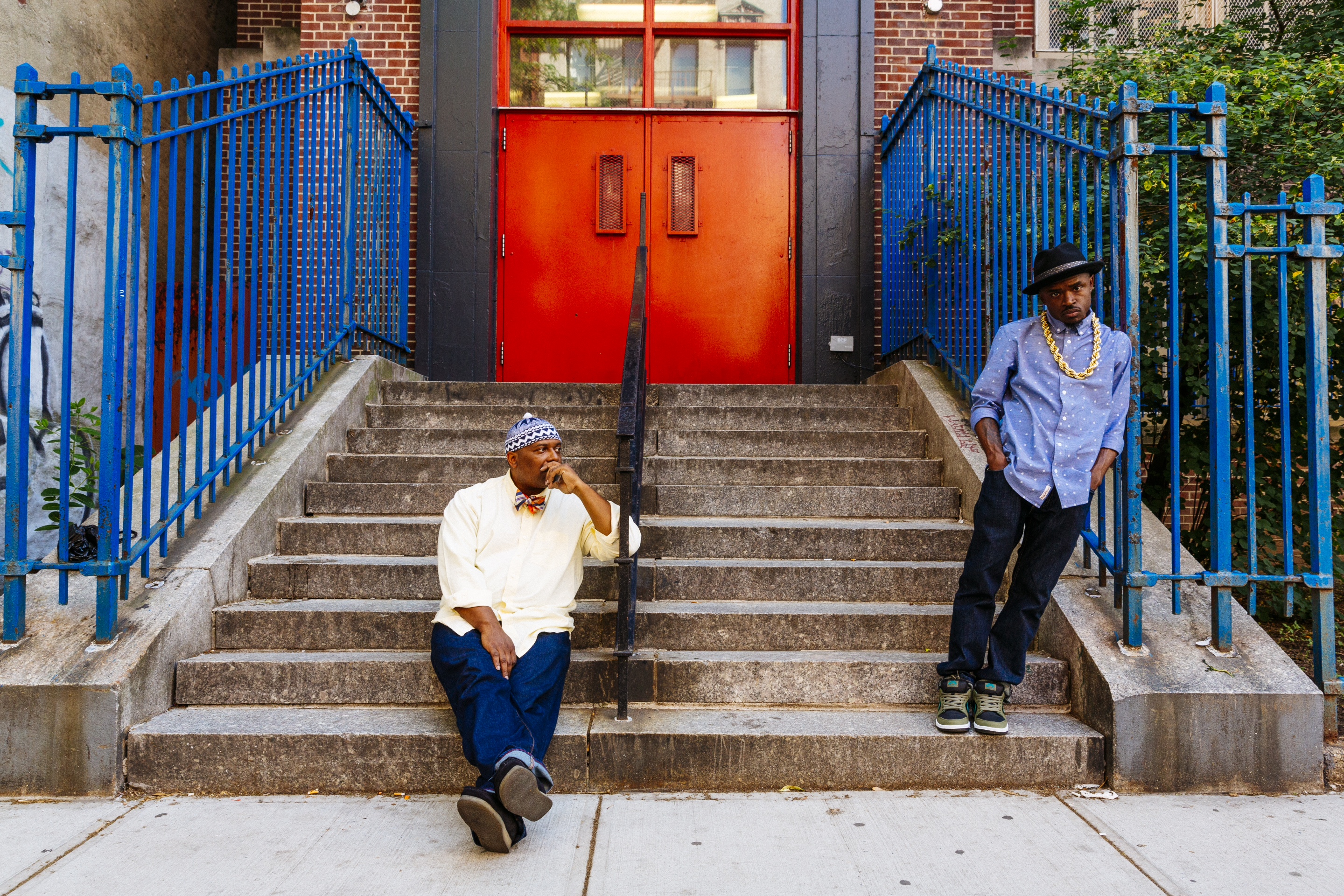 Diabolical MC, 7evenThirty has teamed up with beat-smith Gensu Dean and has dropped a gem with the album release aptly titled, The Problem. An album full of all the elements needed to sustain you in these barren wastelands known as current rap music. That being the said we are extremely excited to premier the newest single “Russian Revolver” off of the album. Going up against 7evenThirty and his word play overlaying Gensu’s production is like playing Russian roulette. Don’t do it to yourself!!! Follow the link below for a free stream and download.