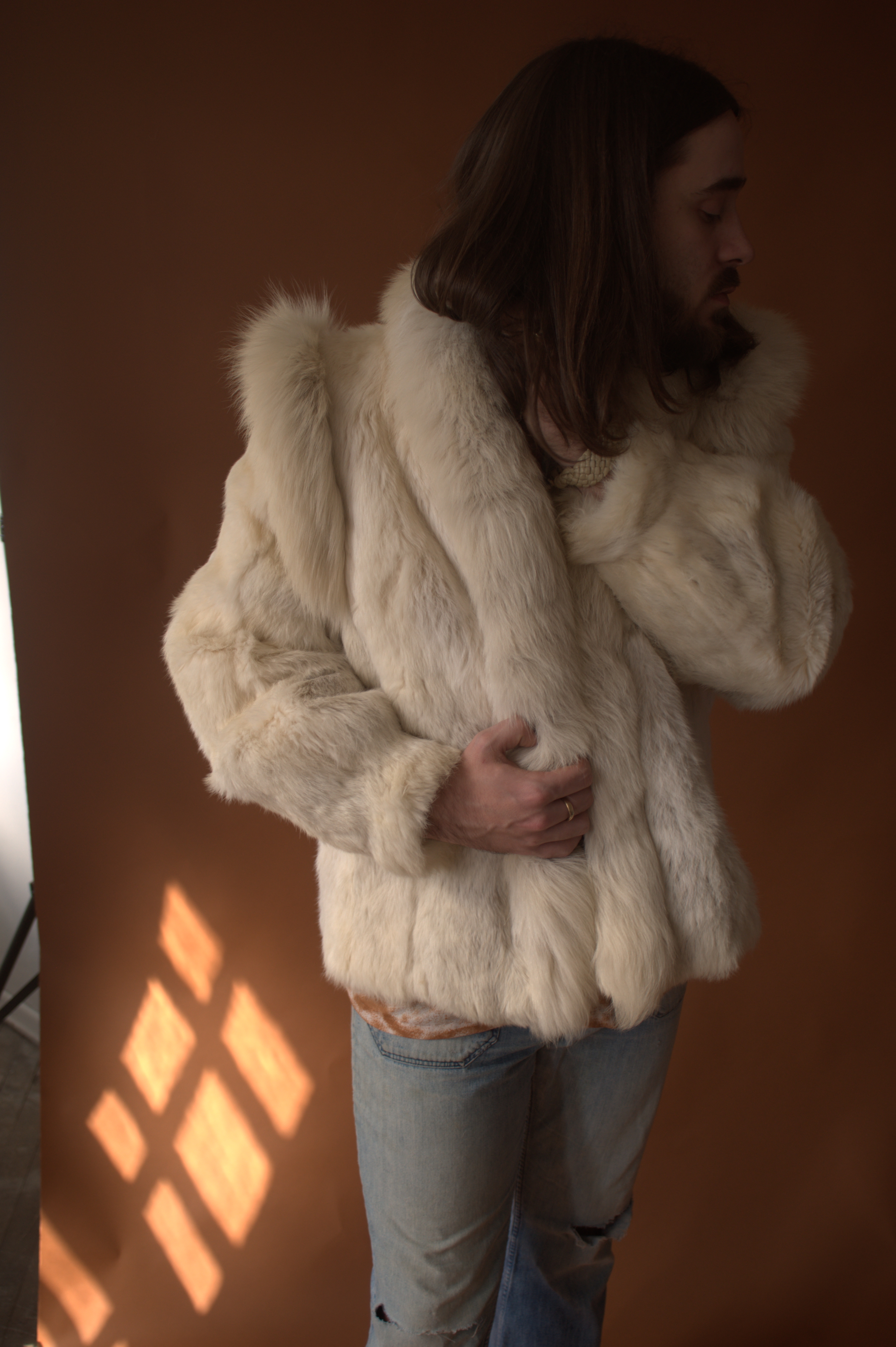 Inspired by the vibe of the music songwriting qualities that Harry Nilsson, Emitt Rhodes, Syd Barrett and The Iveys laid down, Dayton, Ohio musician M Ross Perkins has crafted an old-fashioned album filled with psychedelic-tinged rock. The track “Amazing Grace (Grandma’s Dead) – with tongue firmly in cheek – is from Perkins debut self-titled album, out October 14 via SofaBurn Records.
“In 1995, I learned that your grandmother’s possessions are completely worthless until she dies, at which point they inexplicably become valuable. I wrote this song as a way to explore that idea, as well as to express the unique elation that you feel when your grandma’s house becomes a retail liquidation free-for-all,” Perkins explained.