Another week has flown by and as everyone hits the reset button getting over last week’s SXSW, we’re all inundated with a multitude of emails and phone calls. It’s another week of avoiding people you really don’t want to speak to and playing catch-up with the real world you didn’t want to deal with. That’s not to say the hypocrisy we’re all faced with when someone places your face to your name, buys you drinks and then acts as if they’re clueless when you hit them up won’t continue post-festival, it’s just a way of industry life. But we’re all just trying to get a grip on reality here. With that said, three weeks out and I was finally able to see Logan, Hugh Jackman’s final hurrah as the Wolverine. I know I mentioned it last time but fuck it, I can mention it as much as I want really. The film was a smoker, no spoilers here, just a great story and lots of necessary violence. But regardless, that’s not what we’re here to focus on now is it? Nope, we have other things that need your undivided attention.
It seems like today we’re taking a look back at musicians that aren’t positioning themselves for a comeback by releasing new material that’s long overdue. The late 80’s saw the birth of Pavement, one of a handful of groups that set the standard, like Sebadoh, for what many believed “indie rock” truly was. The group did create a template for others to follow suit; so long as you had good songs, you could record them with a not-so-perfect aesthetic and rock out. When the group dissolved back in 1999 both founding member Stephen Malkmus and Scott Kannberg continued to record music, Malkmus with his band the Jicks and Kannberg with Preston School of Industry. Malkmus was the one with much more notoriety but it shouldn’t downplay Kannberg’s releases.
I’ve never referred to Kannberg by name but always by his alter ego Spiral Stairs. I’m grateful to see him back in the fold with his second solo release under the SS moniker. Doris And The Daggers (Nine Mile Records/Domino) is his first release in 8 years, following up his 2009 solo album The Real Feel (Matador). He admits life got in the way of music, which is why there’s such a hefty break between album releases. Family will do that to you. But it seems after living in Australia and then moving to Los Angeles, the feel and timing was perfect. And it’s even better for old and new fans. There’s an energy that’s bursting through the new album and it’s apparent although there are moments that give a hint of nostalgia. The album is rife with grooves that will either keep you swaying or a captivating beat that’ll have your foot tapping along in unison. But the songs here aren’t about creating a new genre or sound but about updating a rock universe with good fucking songs (the expletive was necessary.) The opening “Dance (Cry Wolf)” hits on a rhythm and capitalizes with it. The simplicity of three-chords can always turn into something that sounds intricate if put together correctly and done with ease. As I randomly volley from track to track, it’s “The Unconditional” that I keep coming back to, where Spiral Stairs sings/speaks lyrics about what else? Unconditional love. It’s something most parents will be able to relate to. His words resonate as he takes real life family situations and puts his spin on it. 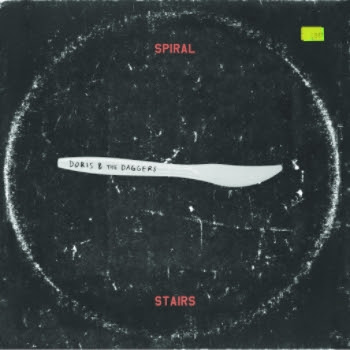 Spiral Stairs – Doris And The Daggers

But it’s “Emoshuns” where the nostalgia comes into play, or it’s possible that the song is just done the ‘Spiral Stairs way.’ It’s reminiscent of Pavement, or even a Preston School-type arrangement in song structure. It’s pretty monotone but catchy.  It leads straight into “Dundee Man,” clearly swirling around his days living down under, with an underlying keyboard lying just under those guitars. Here’s where the nostalgia comes into play as well: as it ends with noodling that could be found on an album by another group on the come up as well.  It’s just a few seconds but he makes it his own. It’s easy to fall in love with this album just based on a few tracks but that’s not to say you shouldn’t listen to it from beginning to end. “AWM” is another standout with strings but songs like “Mothers Eyes” and the title track will keep you coming back.

Boss Hog is a name that I never thought I’d ever mention again unless referring to it as a throwback because well, you’d think Jon Spencer (Blues Explosion) is the only one there with a hankerin’ to release music. That isn’t the case though because the Hog is back! Christina Martinez and Spencer, her sideman/husband, along with drummer Hollis Queens, bassist Jens Jurgensen and keyboardist Mickey Finn are back again dishing out their brand of punk blues as only they can. I was doubtful before putting Brood X (In The Red) through the wringer but guess what? It’s like these fuckers never stopped playing. The band rattles off track after track of searing numbers. “Billy” is completely draining, musically storming through with a singular vision: to destroy and tear shit up! When Christina sings “Billy’s on fire /  Feet on the ledge / The brink of destruction / The brink of desire” you get the sense there’s only one way out of this melee. There’s no slowing down for the band, which becomes obvious on “Ground Control” where the band filters in some organ when Spencer occasionally maniacally shouts after Martinez’s lyrical bursts. The band brings in that heat, especially when Hollis Queens sounds like she’s the reason Chuck D once rapped “Hear the drummer get wicked.” There are a number of high peaks going through this album, like “Signal” where the rhythm is going to hold onto your senses, and randomly have them flaying along the sides of your skull. When Martinez sings “The I.R.T.,  the 4-5-6 to the 1-2-3” you can only imagine the grime in New York City’s underground. By the time you get to “Rodeo Chica” the mood changes as the bottom end caves in under the weight of the sludge the group is carrying. They speak another language here albeit briefly. “Venga chica con mi” doesn’t seem off here. The 10 blood curdling tracks that comprise Brood X just may bring the band to the top again. 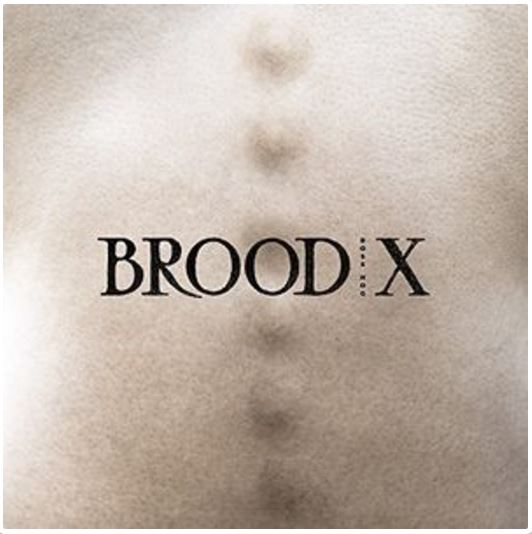 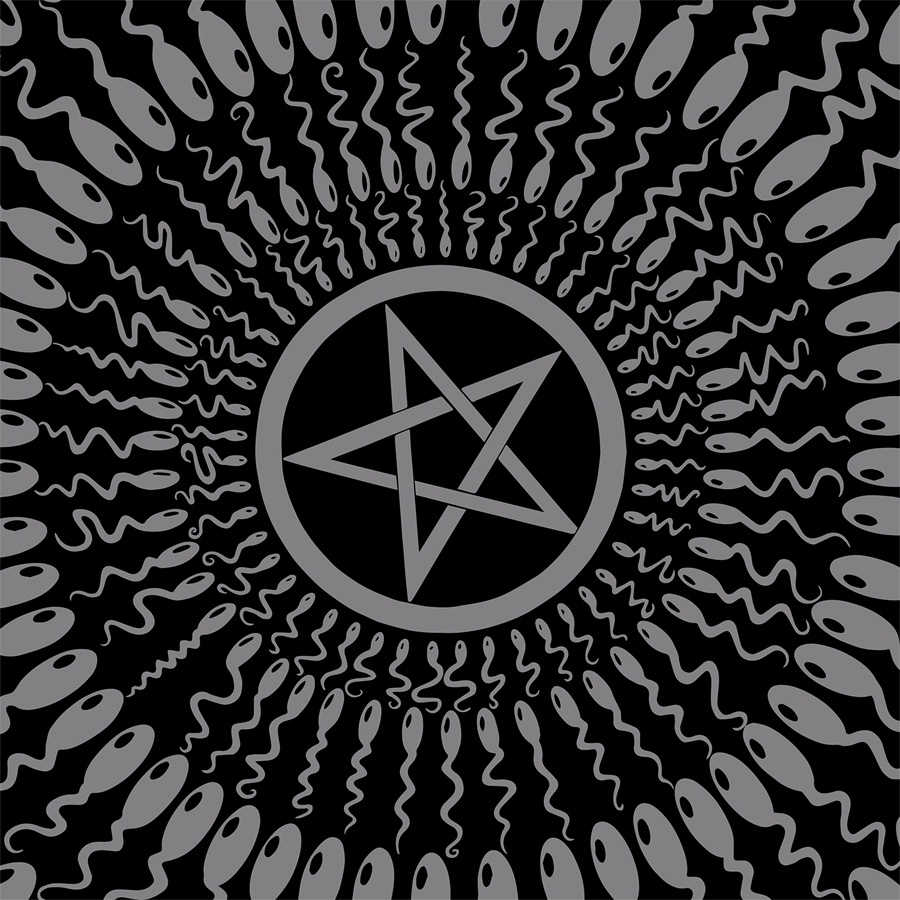 Today Is The Day – Temple Of The Morning Star

Last but never least is Today Is The Day, that metal band that throughout the years has been difficult to classify. Why? Steve Austin and his merry band have sometimes reworked their instruments in a number of different ways with each subsequent release.  Throughout the course of the group’s 25-year existence, it has gone through a multitude of changes, leaving Steve Austin as the only constant member. The band is celebrating the 20th anniversary of Temple Of The Morning Star (The End Records) by re-releasing the album in a deluxe edition form. That’s 17 songs with an additional 4 tracks of demos.  The album is a blistering indulgence of sonic energy. Yes!