It’s pretty redundant to say music is ubiquitous because, well, you know, everyone’s heard at least one song in their lifetime. There’s a lot of unoriginal, reworked styles of music and plundered melodies that some artists blatantly lift from others and call their own. It’s the same with television and films, as the idiot box turns box office smashes into revamped series and movies are constantly being rebooted with lackluster motivation and effects. I’ve been meaning to go see Hugh Jackman’s final performance as Logan for the past couple of weeks but who knew it would STILL be sold out? It’s one of the few times I’d make a wholehearted effort to see a film that’s bringing the conclusion of an actor’s most popular role and a comic that had been a part of my youth. What does all this have to do with why you’re here anticipating with gleeful fervor the next item at hand we’re about to discuss? Absolutely nothing. The detail expressed with nothing so pertinent stresses that attention deficit.
There’s only one item at hand released today that I’ve been listening to over and over again. At first glance, or listen, you may think Zaga Zaga is just another international band that plays aggressive music to distract from any real musical talent they might have. That might be something someone closed-minded might think but Zaga Zaga is more than just a noisy band. The self-proclaimed “post-hardcore” band hails from Tel Aviv Yafo, Israel. This self-titled release is the band’s first full-length album and it rips their contemporaries to shreds. I know that comparisons are cheap but I’m not above making them. Zaga Zaga takes the best of the genre, mixes it with crazed dynamics and then pieces it all together for an unrelenting 11-song explosion. 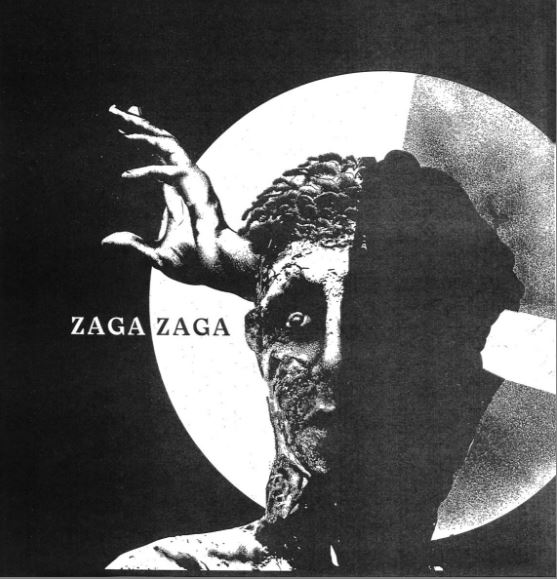 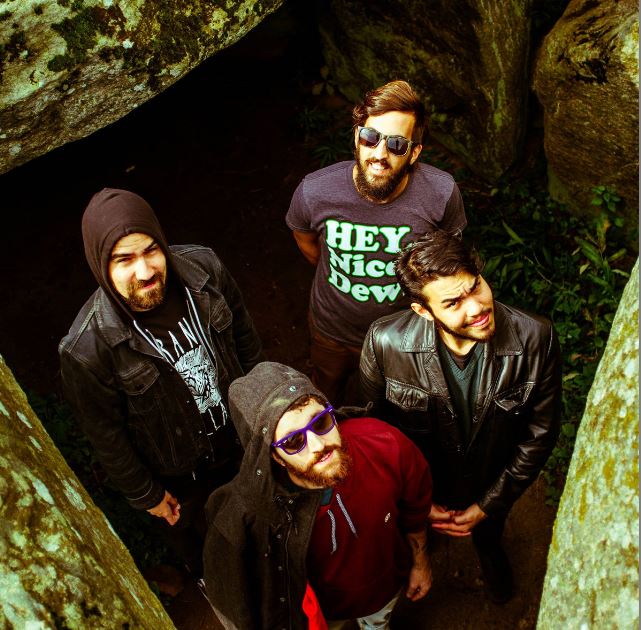 The band opens up the album with “Black T,” with dueling guitars and a full-frontal rhythm section. The band is eerily reminiscent of early day Today Is The Day, where everything is explosive and unrelenting and the stop-starts are all rhythmically on point. It’s the same throughout the album, which is expressed best on “Animal House” and flaunts briefly with a catchy melody that dissipates quickly. The 11-song album comes and goes much too quickly, and there isn’t one track here that passes the 2-minute mark. But that’s ok, you simply have to hit the repeat button. Zaga Zaga has a lot of good to offer up here. I want to hear more. Again and again. And again.