Well, today’s actually our Good Friday Roll Out. It’s one of those days you head out on the road nary a person in sight. Except maybe those that are hanging out in front of the barista I’m trying to get a coffee from. You know your day is starting off right when the girl in front of you attempts to pay with a $100 bill that has what looks like a smiling Ben Franklin embedded within it. You just can’t make this shit up. Well, it actually lifted my spirits seeing that. I tell everyone, “There’s comedy all around us, we don’t even have to look far for it.” It’s gold I tell you, gold. That’s jump-started my day to lead me into some found music and sounds I have lodged somewhere in between my console and steering wheel.
I’ve been listening to the XETAS band a lot lately, not simply to write anything about the Texas group but for the sheer enjoyment of the group’s music. The band has offered up its full-length player The Tower (12XU) which could be a punk-enthusiast’s wet dream. From beginning to end the 3-piece outfit comprised of drummer O.D.J., guitarist/vocalist D and bassist/vocalist K (no further info was given on what the hell their names actually are) the group put together 10 tracks of dramatic power. Musically, every track is downright filthy(!) held together by dissonance and distortion. From beginning to end Xetas doesn’t let up, holding onto the grime only as the glue holding things together. Rhythmic thrust? Yeah, that’s what’s powering every single track. They get down right melodic on “The Lamb,” one of the more straight-forward songs that catapults guitar notes to the forefront. But for me it’s songs like the title track, with its hardcore leanings that I’ll find myself driving down desert roads blaring with windows down. You’ll want to shout, “FUCK YEAH!” over and over again for no reason except for being lost in the music. I’m so enamored with this band because the leave it all out there, balls-to-the-walls so to speak, without give a shit as to what anyone thinks. I can appreciate that. 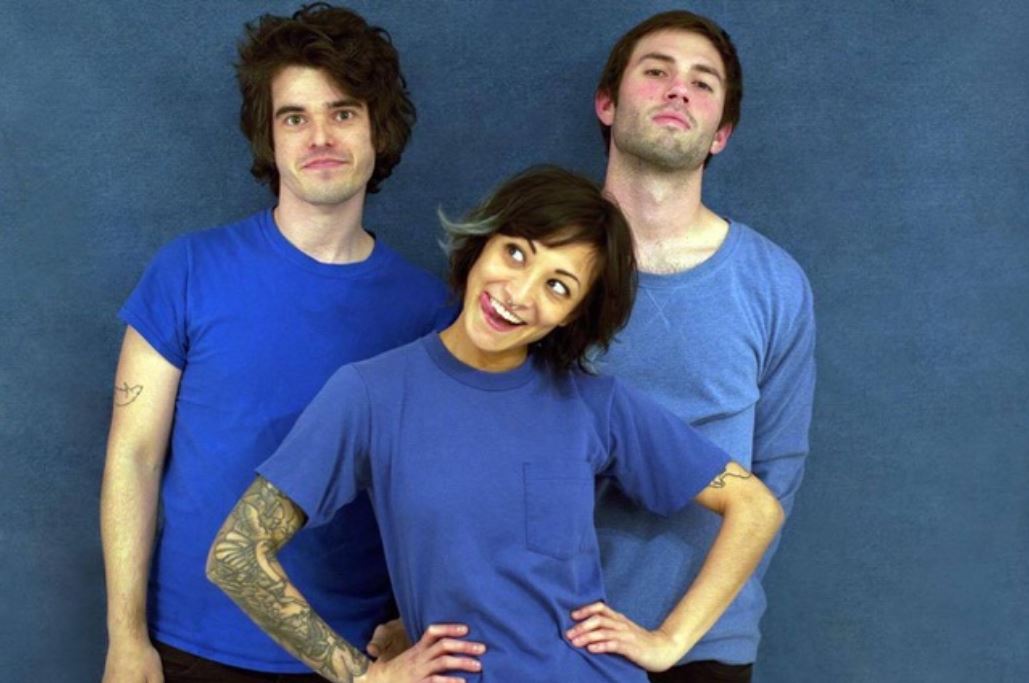 Sadistik, didn’t shock anyone when he announced his new album Altars was being released on Equal Vision Records. The label had been known in the 90’s as a purveyor of straight-edged hardcore, founded by Ray Cappo (Youth Of Today, Shelter) which has been home to a number of artists like The Dear Hunter, Saves The Day, Coheed and Cambria, Bane and others. But this isn’t about emo and hardcore bands the label releases, it’s about Cody Foster, who many recognize as Sadistik. The last release I came across, the E.P., Salo Sessions, was pretty introspective and filled with artistry. Hearing of his forthcoming release, Oh I jumped at the chance to listen to it. It could have gone only one of two ways: either I’d love it or pan it. Fortunately, Altars doesn’t disappoint. But its not without issues here. I appreciate the artistry on his new album but rarely can you find him straying from the singular timbre throughout the album. There’s a sadness lingering throughout the album that are at times aggressive and at others, passive. But the mood always remains the same, extroverted but travelling down cold, dark alleyways. Lurking below is a figure wearing a top hat with false promises of love and joy, which comes with a price. This is what Altars projects, it’s my opinion so take it or leave it. It’s intriguing though, as “God Complex” forces you to clench fists, pound tables, and punch walls. It finds listeners cowering under Sadistik’s voice as if he were above reproach. Stay out of his way as his words cut like knives on flesh, thrusting forward with keys and a drumbeat.

He’s much more inviting on “Free Spirits,” or at least musically that’s how he lets you in. There’s a balance here between his lyricism and the beat driving it. His words storm through moments of self-deprecation – just a moment though – and searching for solace while musically the hypnotic beat lulls you right in.  This is, the perfect track. As I mentioned previously, there’s so much darkness throughout Altars, “Roaches” haunts with apocalyptic imagery while “Sacrifice” pulls cold death into the beat filled with Catholic symbolism. I’m a fan of Sadistik and his way with words, and on Altars, he gives so much of himself and then some. It’s been some time since I’ve heard an artist this visceral, and I mean that in the most literal sense.