Mick Harvey has released the video for “Don’t Say A Thing” featuring Xanthe Waite, his translation of Serge Gainsbourg’s “Ne Dis Rien.” The track is taken from the forthcoming album, Delirium Tremens, out on June 24, 2016.

Delirium Tremens is the third volume of Mick Harvey’s Serge Gainbourg translations and follows the recent reissue of the first two volumes – Intoxicated Man and Pink Elephants – as a double album in 2014. Following the reissue, Harvey began playing select shows in Australia and Europe (including shows at Primavera and London’s Union Chapel) and the enjoyment factor was so high, it led inevitably to speculative discussions as to whether it was time to resume and expand the project.
The intervening years have, of course, been full of activity and dozens of releases including four solo albums and several albums as a member of Nick Cave & the Bad Seeds and in collaboration with PJ Harvey. So what led to the rekindling of interest in the songs of Serge?
Delirium Tremens brings us another wide cross-section of Gainsbourg material. From 1976’s “The Man With The Cabbage Head” (L’homme à Tête De Chou) all the way back to early songs such as “Deadly Tedium” (Ce Mortel Ennui) and “Coffee Colour” (Couleur Cafe) from the late 50s and early 60s. There is even a version of “SS C’est Bon” (Est-ce Est-ce Si Bon), from Gainsbourg’s controversial album Rock Around The Bunker, an album drenched in black humor and bad taste, coming as it does from a French man with Jewish ancestry.
In addition, Harvey presents a selection of five songs from the TV special “Anna” (starring Anna Karina) – including “Don’t Say A Thing” (Ne Dis Rien) – with the female parts here executed with enormous charm by Xanthe Waite who has been joining Harvey on his recent shows. The album is rounded out by a beautiful rendering of the late period Jane Birkin duet “The Decadance” (La Décadanse) with Harvey joined on vocals by his wife Katy Beale.
Work began in late 2015 on what will be Volumes 3 and 4. Recording in Melbourne with his Antipodean-based core live band, 10 songs were tracked at Birdland Studios. The project then relocated to Berlin where a further nine songs were recorded with Toby Dammit (The Stooges, The Residents) and Bertrand Burgalat (of French label Tricatel) who was the string arranger on the first two volumes.
The resultant recordings served to whet Harvey’s appetite for more and almost immediately work continued back in Melbourne in order to have enough material to fill two new volumes. Along with Melbourne based musicians J.P.Shilo, Glenn Lewis and Hugo Cran, Harvey has enlisted a half dozen female singers to help complete Volume 4 which will be released as Intoxicated Women later in 2016. 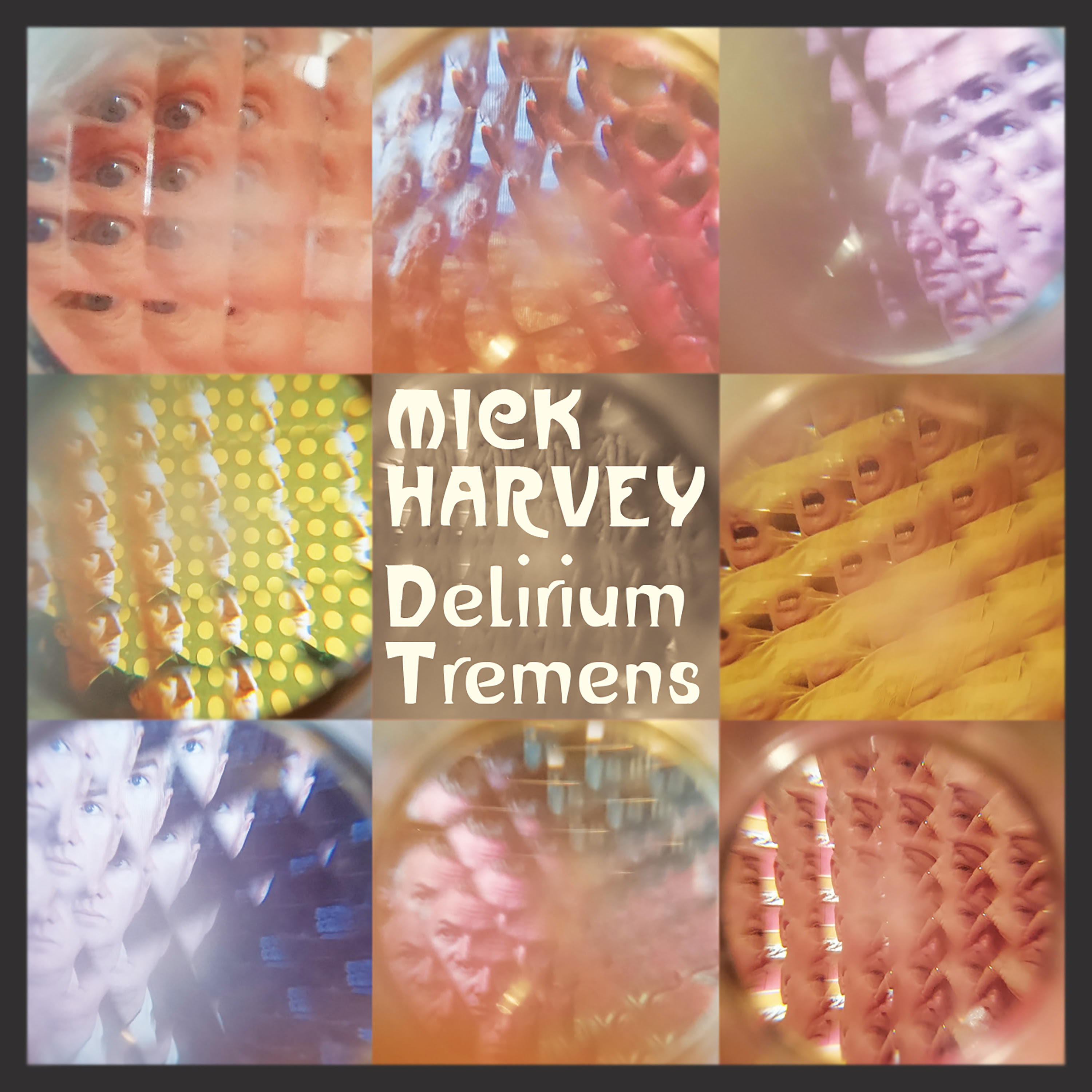