Cut Chemist, mostly known for his work with Jurassic 5 and  Ozomatli, announces his Funk Off Megamix, limited pressing of 1,000 vinyl copies, a precursor to his upcoming solo album and follow-up to his classic mixes The Litmus Test and Sound Of The Police. With Funk Off Megamix he has a couple of surprise guest spots from Edan and Mr. Lif, and the album  also offers contributions from virtuosic drummer Deantoni Parks (The Mars Volta, Sade, Mechelle Ndegeocello), Mumbles (Aceyalone’s A Book of Human Language), Gone Beyond (S.E.V.A.) and Dntel (The Postal Service). The album officially drops Black Friday, November 27, 2015 but you can listen to it here:

(Pre-order the album by clicking the image below) 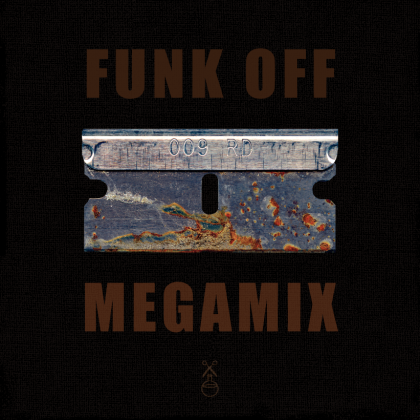 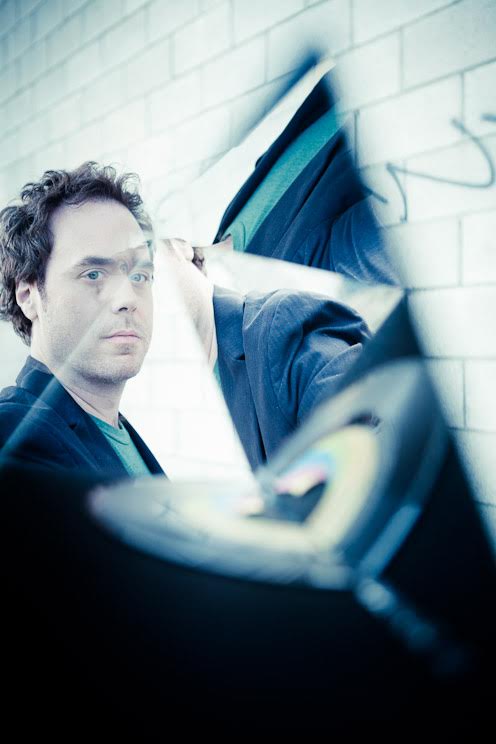