Beck, that multi-instrumentalist always confounds with every release. Expect the unexpected and with his new single “Wow,” he does just that. What sounds like it could turn out to be a generic version of a track by #AnyRapper2016, it gently morphs into a unique Beck song.

The music has flowed from Beck without pause since 2014’s Album of the Year Grammy-winner Morning Phase: from globe-spanning live shows consistently hailed as the best of Beck’s storied career to the 2015 psych-dance summer jam “Dreams” that NPR hailed as “urgently contemporary and irresistibly vintage,” USA Today labelled “a strong contender for song of the summer,” and Rolling Stone raved “This funky little groove is giving us Midnite Vultures flashbacks in the best way possible.” This creative watershed couldn’t even be confined to Beck’s output under his own name, as evidenced by sublime collaborations including the Chemical Brothers’ “Wide Open” and more recently Flume’s “Tiny Cities.”
In the year since “Dreams” gave Beck his second #1 single at AAA radio (the first being Morning Phase’s “Blue Moon”), nearly every day has been spent feverishly working up sketches at home to be fleshed out with producer Greg Kurstin (coincidentally a veteran of Beck’s live band circa Sea Change). It seemed there was a literal embarrassment of riches from which to carve out the diamond of a new album—but then Beck noticed that a track he’d been demoing at home had “gone viral”… amongst his children and their friends, that playdates were morphing into dance parties punctuated by refrains of “WOW”…
The children have spoken: “WOW,” the latest new taste from Beck’s forthcoming opus, has been unveiled to the world in all its fluorescent mutant hip hop glory. And accompanying this retro-futuristic earworm is a virtual “WOW” world built with the help of a global collective of creators on Instagram. Beck fans were first tipped off that something “WOW” was coming their way when a clip posted Wednesday on the official @beck Instagram rallied them to GIDDY UP. The following day creators and artists from the Instagram community uploaded their unique interpretations of “WOW” each with an exclusive clip of the song. Clips from various creators using #beckWOW are being shared on Beck.com. 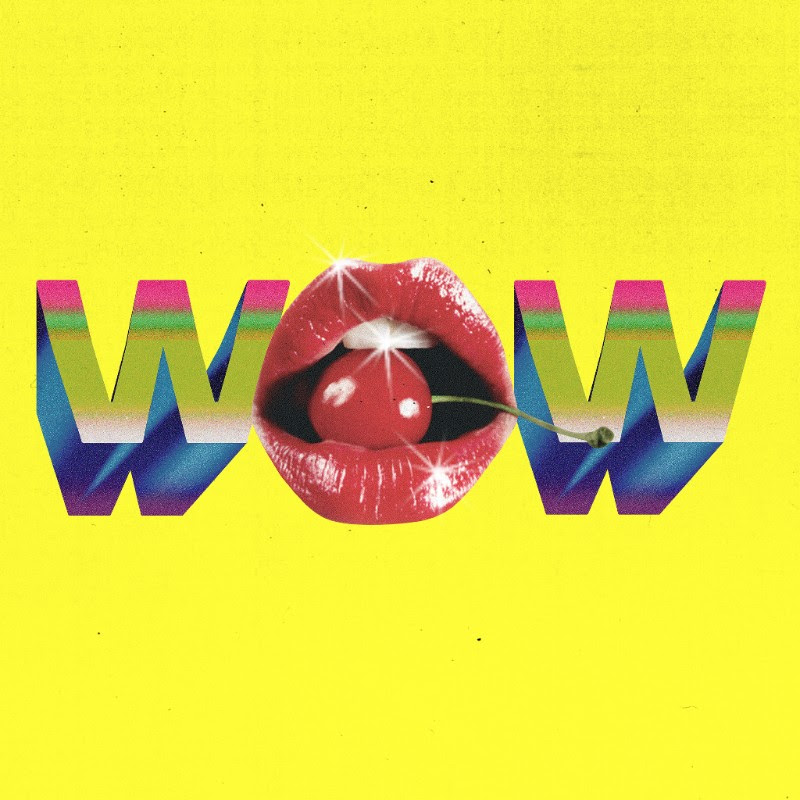 If “Dreams” was the post-Morning Phase party we’d all been waiting for but just didn’t know it until Beck sent us the invite, “WOW” kicks off the after party for the next generation—coming at you live from the future courtesy of Beck.