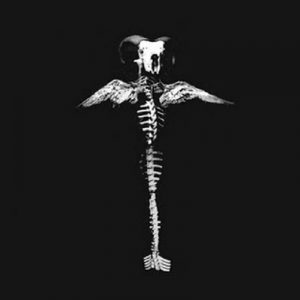 Generation of Vipers
Howl and Filth
Debuting in 2005 with Grace, and producing a steady stream of releases on their Red Witch Recordings imprint, Translation Loss (and Inherent Records) have picked up Generation of Vipers and reissued their  2011 release Howl and Filth.  At first pass, Knoxville, TN’s Generation of Vipers are one of many bands who’ve dragged the post-metal blueprint through the sludge and emerged with a heavy sound that nods to Cult of Luna and Neurosis.  Dig deeper and you find a band that emanates rage, alienation, and anger all within the course, and multiple layers, of a single visceral arrangement.  The heaviness of “Ritual” is masterfully constructed to build until Josh Holts’ His Hero Is Gone-esque bellow finally surfaces.  “Silent Shroud” is a ritualistic percussion-centric song with the unrelenting aural texture of napalm raining down on the listener.  “All Of This Is Mine” is the first of a handful of curveballs GoV have up their sleeves.  It is a creepy instrumental interlude that recalls the plodding piano soundtrack of Nightmare on Elm Street.  Above all, Howl and Filth reintroduces a powerful trio that are a natural fit for the Translation Loss roster. (Translation Loss) Tim Anderl