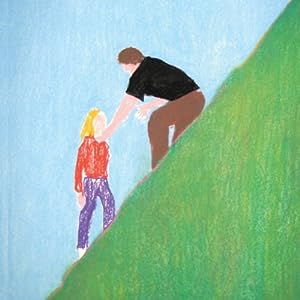 Like The Fresh & Onlys and countless other bands, White Fence has arrived in the midst of the distortion-heavy 60s pop scene that’s been spreading like wild fire over the last few years. Mired in hissy vocals, unnecessarily terrible lo-fi production, and a treble-induced sonic din, many of these bands get lost and washed out by their own aesthetic choices. While some of this might hold true for White Fence, the majority of Is Growing Faith is characterized by sweet and playful melodies that are accented by tiny psychedelic embellishments keeping the album from becoming repetitive. Organs might linger in the background, harmonicas make the occasional appearance, and sound effects whirl and buzz. Overall, the general variety of sounds are far and above what many of his peers are peddling. Some of the tunes like “When There Is No Crowd” and “You Can’t Put Your Arms Around A Memory,” though simple, make up for what they lack in variety with their warm vocal melodies. While there isn’t really anything new here, at least White Fence has taken a few steps to set himself apart from this quickly tiring scene. (Woodsist)