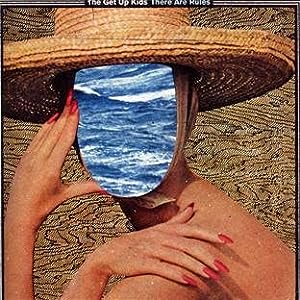 Artist: The Get Up Kids
Album: There Are Rules

Twelve years ago, The Get Up Kids made a record that many argue changed the landscape of indie/punk rock music. While they’re certainly not doing that this time around, you could say they are making another statement that’s just as hard to ignore, even that statement is only, “We’re back!” There Are Rules, the band’s first release since 2004’s Guilt Show, takes the sound they inspired other bands to completely bastardize and turns it on its head. Even if it’s unmistakably a Get Up Kids record, this is really nothing like what they’ve done before. It’s clear that they’re not interested in picking back up where they left off (thank God). The fact that they’ve put this out on their own label is proof enough for that. This clearly marks a new beginning for them. How long it lasts and where it goes from here is up to them, but I’m pretty sure people will be paying attention. (Quality Hill)

Tags: The Get Up Kids