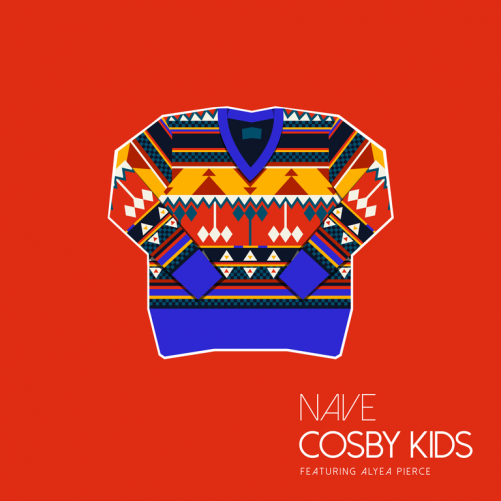 Espresso
7 Monkees
For a young, 20-something kid, Philly hip-hop artist Nave makes some pretty sophisticated music. The powerful single “Cosby Kids” off his upcoming full-length Espresso sends a shocking message about growing up and how often innocence gets lost along the way. Despite the fact the song was written before the Bill Cosby scandal broke, it’s an eerie premonition to Cosby’s downfall. A veteran of the BKS1 Radio BBQ in New Jersey, Nave manages to capture and retain a raw energy throughout Espresso’s entirety. It’s clear he’s just beginning to blossom into a promising new hip-hop artist, bursting at the seams with an unharnessed potential. Although the Philadelphia wordsmith executes his rhymes with precision and spits them out in a braggadocio manner, it’s somehow not as annoying as similar artists Kayne West, 2Chainz or Juicy J. Check out www.saynave.com for music. (Kyle Eustice)