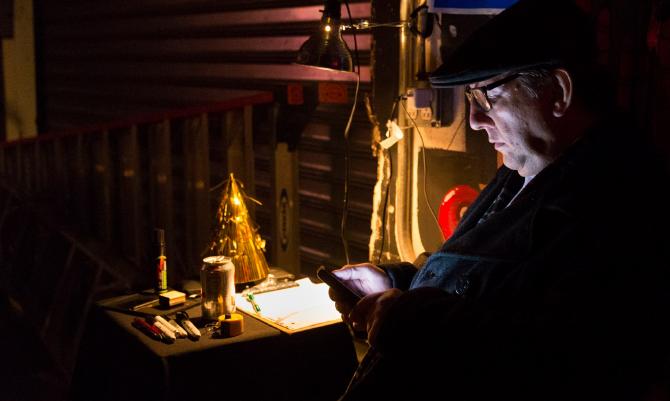 The Lower East Side’s last great hope, at the top of his game.

Aussie lass writes a smarter, catchier, and more enjoyable album than any of the boys this years.

Jersey road warriors return on top-flight label for more of their invigorating and introspective Northeast Americana.

The Front Bottoms – Back On Top

The best HC album of the year, bar none.  Tuneful, fast, angry, powerful.

These sexagenarians don’t show any sign of slowing down or losing their edge on this delightful album of covers and reinterpretations.

Jimmy from Weston gets a second life on one of the best punk albums of the 00’s.

The original Have Moicy! was just the best folk album of the rock era (according to Robert Christgau) and invented freak-folk and anti-folk. The followup features a mostly new cast of characters (except for the ageless Peter Stampfel) and captures a bit of the same magic.

*I didnt hear Have Moicy 2 until a few days ago and usually I don’t list records that I haven’t lived with for a while, but this is so good – and long-awaited – that I had to include it.

After years of producing themselves live in the studio, the New Brunswick trio gets a producer and adds a bit of production value. And you know what? It sounds great.

Gay duo from Brooklyn who bring Pansy Division into the 00’s with a much needed dose of queerpunk irreverence and attitude.

While women have come to dominate pop and R&B, they’re not doing so bad in the basement scene either, as this sassy, intelligent, rockin’ album proves.