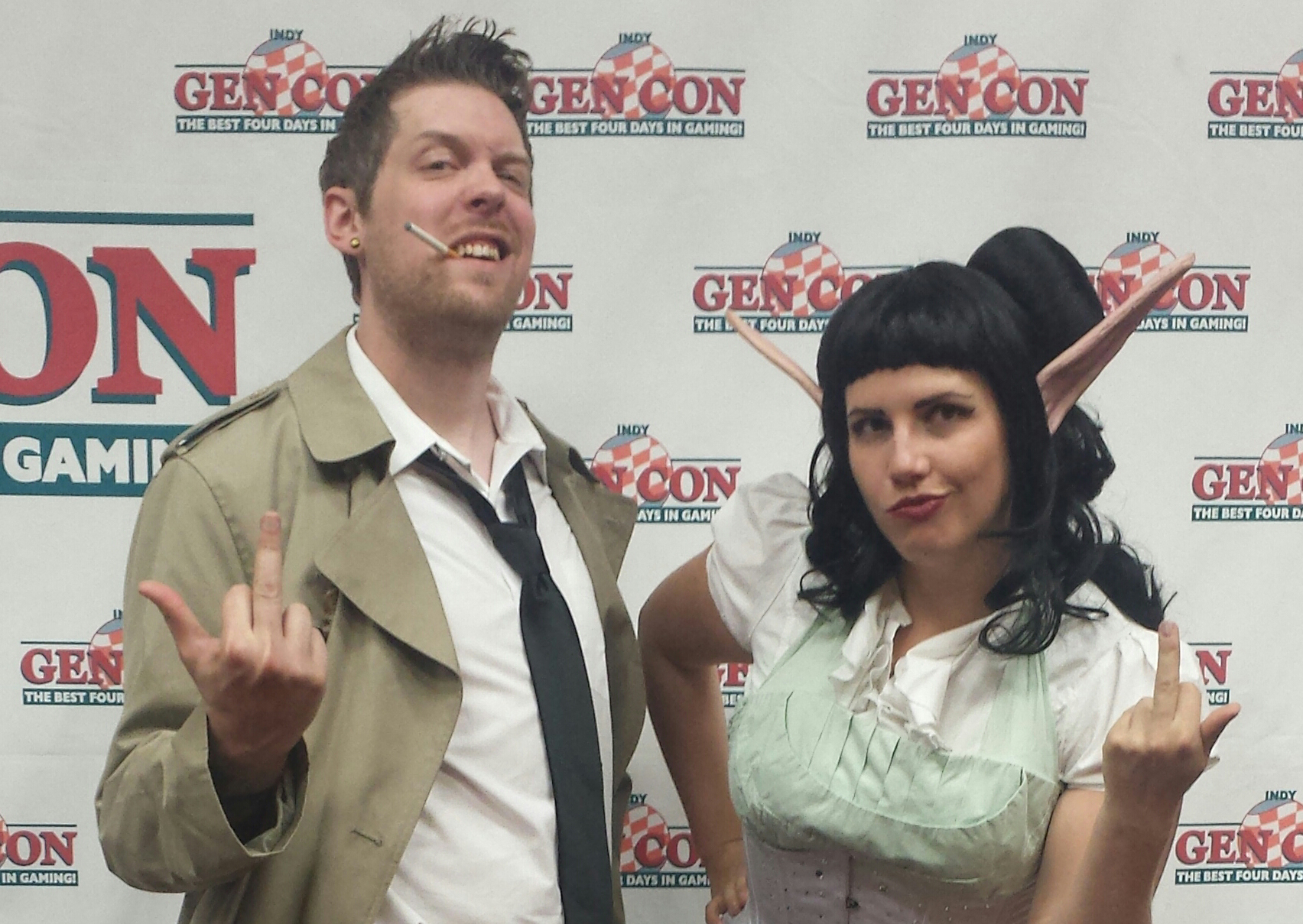 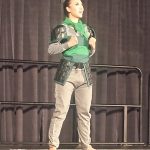 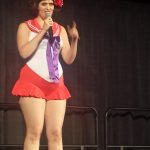 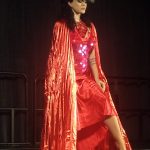 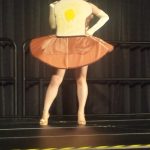 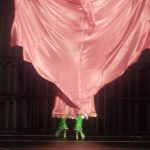 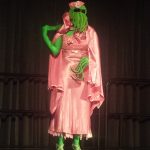 They also have upcoming shows on…
November 22, 8pm – The Parkside Lounge, NYC. Game Night Done Naughty! This show will be a tribute to board, card and table top gaming.
December 19, 7pm – The Parkside Lounge, NYC. Our 3rd Annual Fan Favorites Holiday Party! This show is where we have the fans vote and we have a special 3 hour show with the top rated acts of the past year, plus special nerdy games and holiday fun.