It’s been one helluva year for Ghettoblaster. Artists featured exploded on the music scene and some continued to amaze with new material. Just one person’s opinion so don’t get all bent out of shape here.
Best Albums (in no particular order)
Doomtree – All Hands (Doomtree Records)
The year started out with this album I was sitting around waiting for. Come on now, you can’t go wrong with P.O.S., SIMS, Cecil Otter, Mike Mictlan, Dessa, Lazerbeak and Paper Tiger. Hip Hop never sounded so effortless while shoving a middle finger straight up its ass. Doomtree is always refreshing to listen to.

Pell – Limbo (Federal Prism)
The kid from New Orleans released his second album, this one on Federal Prism,  the label  belonging to Dave Sitek (TVOTR.) Really, this album is a refreshing change from all the bullshit you hear on mainstream radio. If this one got some mainstream play…I wouldn’t be mad at him.

Legendary Divorce – Make Me  (Reptilian Records)
This Philly band literally blew my mind when I first heard them. Aggressive rock fronted by female vocalist and dualing guitars. They only released an E.P.’s worth of work but I played it over and over and over again. From what I understand they’re working on new material

Black Bottom Lighters – 2 Or 2000 (Self-Release)
Phoenix Arizona’s desert reggae rockers dropped a full-length release that allowed them to cross boundaries playing shows with other bands, Hip Hop artists throw up that middle finger to the naysayers. They work hard from a grassroots level, and everything they have now is from that blood, sweat and tears. “Pipe Dreams” is actually a new single not on the album but so good.

Ceschi – Broken Bone Balads (Fake Four Inc.)
What can I say about Ceschi Ramos that I haven’t said a million times? Folk songs and Hip Hop tracks all on the same album? Doesn’t matter because music is music and if it’s good music, that’s even better. This album was produced by Factor Chandelier and what was created was… man, just so fucking good. The musicianship speaks for itself.

Milo – So The Flies Don’t Come (The Order Label/Alpha Pup)
This kid right here. I should just leave it at that but I can’t because he’s a wordsmith whose imagery is pretty surreal. I can’t applaud his love of words, his love of the art form enough. There is hope when you still have artists like Milo, Open Mike Eagle and the like.

Public Enemy – Man Plans God Laughs (Spitdigital)
Do I need to address the greatness of Public Enemy. Chuck D & Public Enemy established Hip Hop like no other emcee ever did. Their 13th album shows there’s no slowing down for one of the greatest names in Hip Hop of all time. They’re still fighting the powers that be.

K-OS – Can’t Fly Without Gravity (Dine Alone)
I’ve been a fan of the Canadian musician for some time. Glad to see, happy to hear his new album hasn’t lost the flavor he’s stamped each one of his albums with. Freestyles, guitars, bars, the man does it all and again, he’s one artist that has been doing things his own way.

Meat Wave – Delusion Moon (Side One Dummy)
Oh my goodness! You know that moment you hear a band and ask, “Who the hell are those guys?” That’s what happened with this group from Chicago. They’re aggressive, heavy, melodic, and toss in semblances of post-punk, punk and whatever other hard edged genre you want to include. The title track alone is sure to get anyone interested.

Mega Ran – RNDM (Random Beats)
This Philadelphia born rapper lives in Phoenix, AZ now and I’ve had the fortune to stumble upon him. When people talk about Mega Ran, words like “nerdcore” and “chiptunes” come up but what he’s doing is something different. He found the time to release his solo album after releasing collaborations with Storyville as Soul Veggies and another with Bag Of Tricks Cat as Emerald Knights this year. But his album is no joke!

Best Reissue: Red Red Meat – Jimmywine Majestic (Jealous Butcher)
Originally released back in 1994 on Sub Pop, a younger impressionable me took a chance on this band and fell in love with it. The sound wasn’t new but it pieced together some classic rock sounds and made them so relevant for the time. The group eventually morphed into Califone ( say morphed because there was no actual break up) and yeah, I continued listening to what these guys were doing.

Best Show: The Walking Dead and Fear The Walking Dead
Yeah, I’m on the bandwagon here but I’ve been a zombie fan for a long time. The difference with these shows though is that it shows the human experience and the lengths people will go to survive. Crazy. 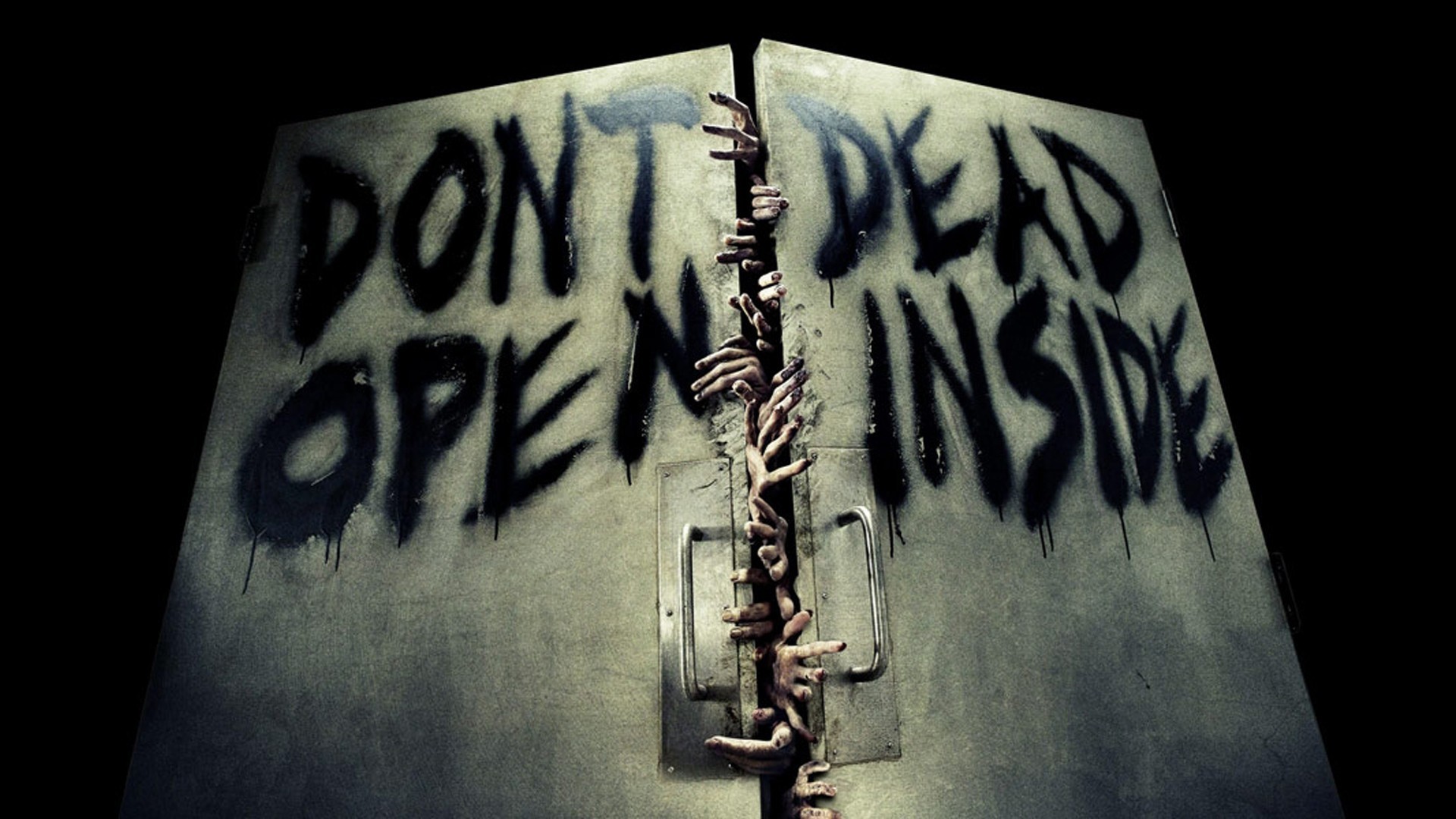