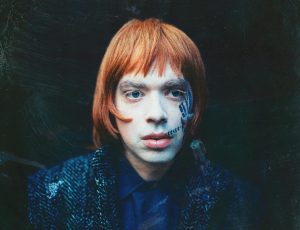 Here is “California Paranoia” by Lawrence Rothman that features Angel Olsen and is the first track of his upcoming debut album in 2016, name TBD. The song itself builds and slowly crescendo’s but never pressed the gas pedal to move faster than a snail’s pace but it works perfectly against Rothman and Olsen’s vocal interplay.