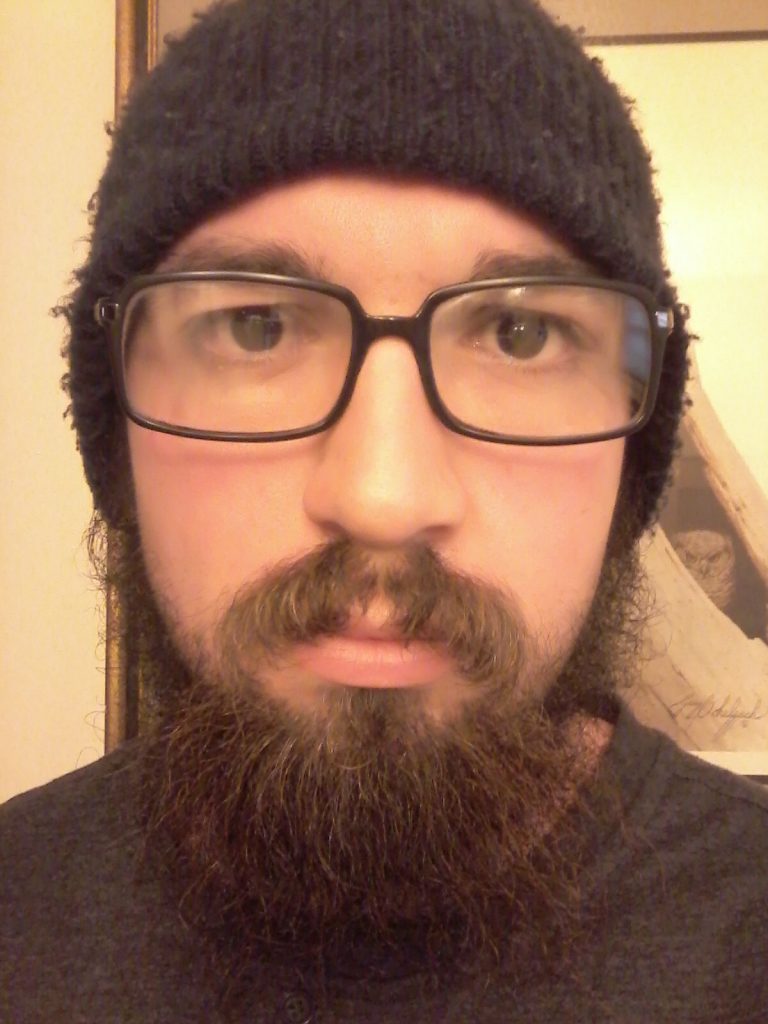 Earl Sweatshirt – I Don’t Like Shit, I Don’t Go Outside
Further proof that Odd Future is less than the sum of its parts. Going solo was a smart move.

Joanna Newsom – Divers
You hate her or you love her. I love her. I’m right.

Kendrick Lamar – To Pimp a Butterfly
You’ve already listened to it. Do it again.

The Kyle Sowashes – Everybody
A loud, fun, all-inclusive finale to the most grounded epic I can think of.

Titus Andronicus – The Most Lamentable Tragedy
I cried, I laughed, I turned my head sideways like a confused dog.

Bitch Planet – Kelly Sue DeConnick and Valentine DeLandro
An ugly, not totally far-fetched future where “Non-Compliant” women are permanently sent to prison aboard a space station. That makes you uncomfortable? Good.

Darth Vader – Kieron Gillen and Salvador Larroca
In the most recent issue, a diplomat demanded Vader dance with his daughter. It didn’t end well for him.

It Will All Hurt – Farel Dalrymple
Odd children in an odd apocalypse. Don’t worry, Bee 3000 is on her way.

James Bond 007 – Warren Ellis and Jason Masters
The first thing we see Bond do in this book is throw a cinderblock at a man’s head. Cool.

Paper Girls – Brian K Vaughan and Cliff Chiang
The strangest book of the year is also the most grounded. Newspaper delivery girls vs aliens vs deformed future teenagers. It makes more sense when you read it.

Southern Bastards – Jason Aaron and Jason Latour
All the groans and fears of small-time life with all the stereotypes exaggerated to their highest extremes. Very punch-y.

Trees – Warren Ellis and Jason Howard
Big, motionless aliens land on earth and do nothing…except change everything. If this list weren’t alphabetical, Trees would be in the #1 spot.